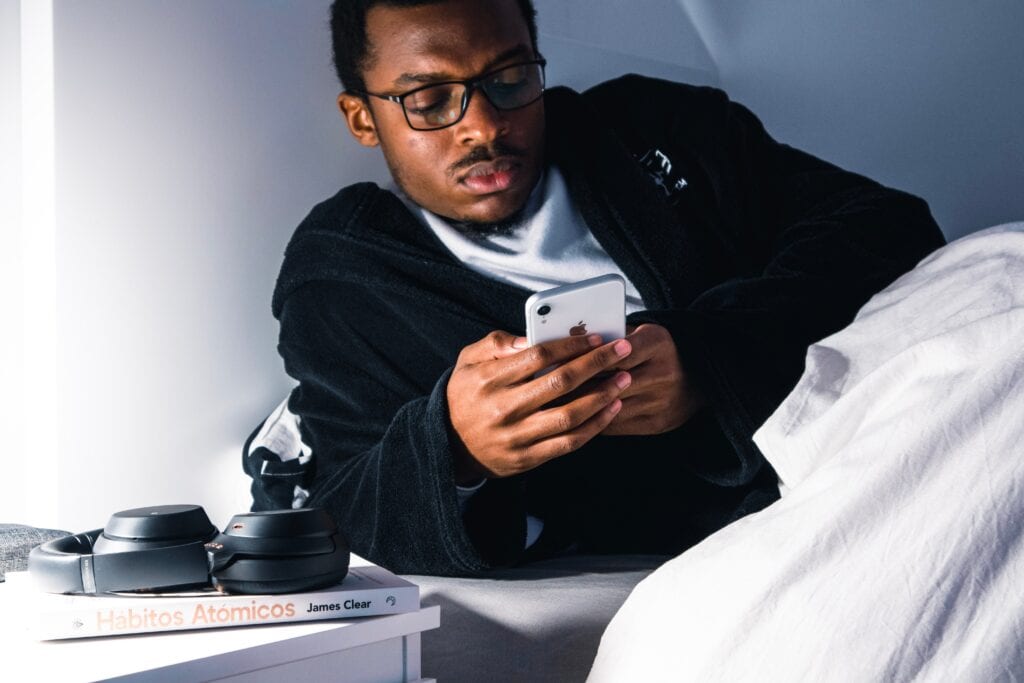 Snapchat has announced that it is releasing new Snapchat original shows onto the app this year.

But what are Snap Originals?

Snap originals are new shows produced by storytellers with the addition of interactive experiences throughout. Genres include horror, comedy, reality docu-series and much more…

Made-for-mobile shows started on Snapchat. We’ve created over 128 original series. In the second half of last year, over 85% of the Gen Z population watched a Snap Original.

So what do the snapchat shows cover?

Snapchat has released a list of a few of the snapchat orginal shows coming to the app.

Here are just a few:

Well done Snapchat for producing shows which cover important issues and topics the Snapchat Generation are interested in.

Do you watch Snapchat original shows? Could Snapchat be the new Netflix?

Head over here to read our blog ‘All You Need To Know About Snapchat’s New Creator Marketplace’.