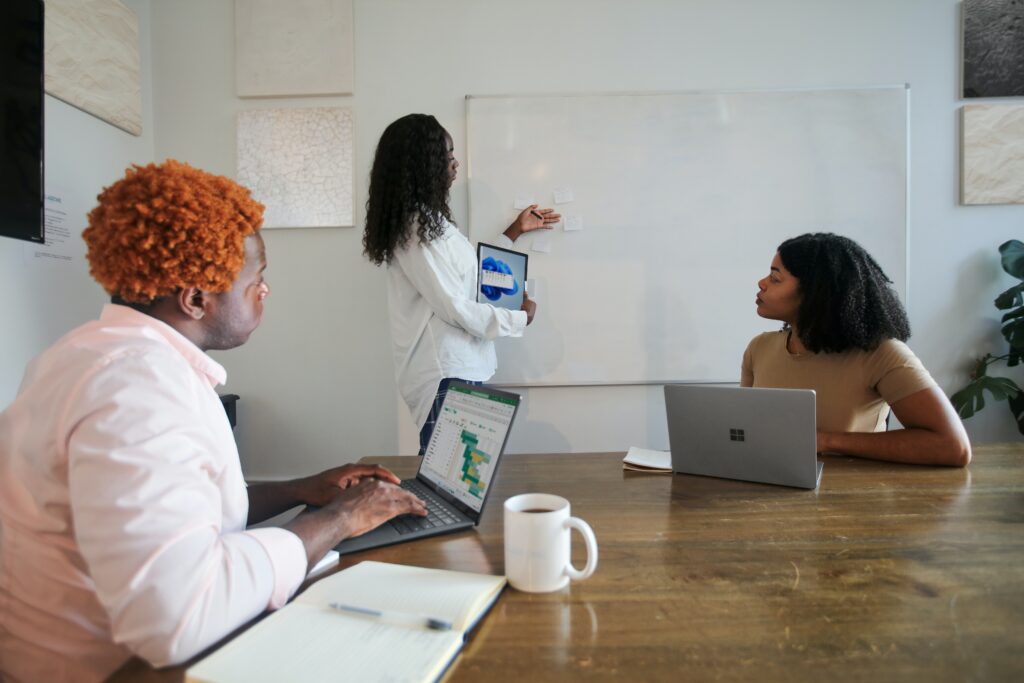 This comes as a result of misuse. The dislike count was used to harm user’s channels.

YouTubes Creator Liaison said: “Groups of viewers are targeting a video’s dislike button to drive up the count, turning it into something like a game with a visible scoreboard. That’s a big problem when half of YouTube’s mission is to give everyone a voice.”

YouTube started an experiment a few months ago where it made dislike counts private. They then examined the impact it had on the amount of times it was used against users. They found it did.

Instagram is testing a new user wellbeing feature called ‘Take a Break’, whereby after a certain period of activity – either 10, 20 or 30 minutes you will receive a reminder of time spent on the app. There will also be suggestions of alternate activities.

“We’re going to introduce something which I think will make a considerable difference, which is where our systems see that the teenager is looking at the same content over and over again and it’s content which may not be conducive to their well-being, we will nudge them to look at other content,” Said Vice President of Global Affairs, Nick Clegg.

Twitter’s New NFT Profile Pictures will be Displayed in a Hexagon to Show Ownership ?

Twitter is taking advantage of the current hype for NFTs. They have announced it will give the option to make NFTs a display picture. The will also change the frame, allowing users to differentiate between them.

This will enable users to showcase their NFTs by connecting their owned images to their crypto wallet.

In the past week, app researcher Alessandro Paluzzi shared an intro screen for Twitter’s NFT profile picture option. This shows NFT profiles pictures will be displayed in a hexagonal shape, rather than round images.

Twitter will be providing a new option to ‘Select NFT’ when you choose to update your profile picture. On the edit profile screen in the image below, users will then need to link their crypto wallet. They can then connect their NFT collection directly into Twitter’s display option.

Facebook is often considered a platform for older generations. So, their new ‘Creative App Platform’ looks to take back younger users. These users have moved to platforms such as TikTok and Instagram.

This past week, Facebook has announced the new platform made for Facebook Stories. The purpose is to give developers a way to create and promote apps related to Stories. This is done directly within the Stories feature in the Facebook app.

The new platform will help participating app developers get their tools listed within the Stories composer. This enables users to access more creative apps for their Stories, without having to search for them off the app.

“We worked to understand how Sharing to Stories could further support the unique needs of our creative app partners. We found that app discovery is a key issue. In a competitive and rapidly expanding market, it is expensive and difficult for our partners to reach the people that continue to find joy from their apps. In response, we’ve built the Creative App Platform – a new concept that allows people to discover creative apps directly in Facebook Stories.” Said Facebook.

YouTube Plans to Bring Live-Stream Shopping to All Users ?

Live-stream shopping is all the rage now for social platforms such as Instagram, Facebook and Pinterest. Each have implemented this new feature as we’ve talked about previously. Each now have their own shopping live-streams in order to increase commercial potential within the apps.

Now, YouTube is following suit by planning a series of shopping live-streams in time for the festive period. This enables users to interact with creators in real-time, whilst allowing direct shopping in-app.

YouTube said they hope to “allow anyone with a mobile device and a product to easily host a live shopping stream”.

YouTube creators are already recommending products within their videos. So, it only makes sense that YouTube will aim to progress this and build upon creator-viewer relationships, whilst capitalising from it.