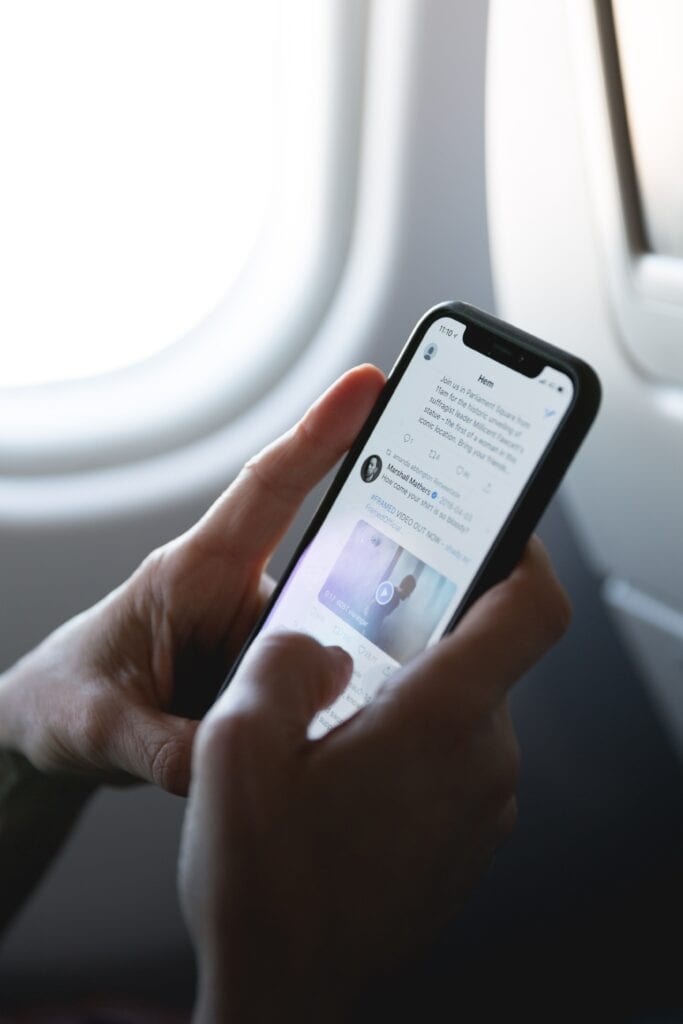 In our eyes, Twitter lists have been a long, underrated Twitter feature. For those of you who don’t know what Twitter lists are, they essentially enable users to create custom feeds based on a specific interest.

All you have to do is select the users that you want on your list, name the list and away you go.

But the issue is that lists are not well-known. or even well utilized on the platform. This is partly because they’re not easy to access that quickly. But with the newest Twitter update, that could all be about to change.

From the GIF above, you can see that the new feature will allow users to easily and efficiently switch between both their main timeline and list timelines. Each of these lists will be titled and easily accessible via a left swipe.

This new feature gives you a whole new world of options to explore. For example, you could list together with a feed of news to go through on your morning commute, or perhaps a list of food recipes to inspire an evening meal.

Will you be using this latest feature?

Let us know in the comments below…