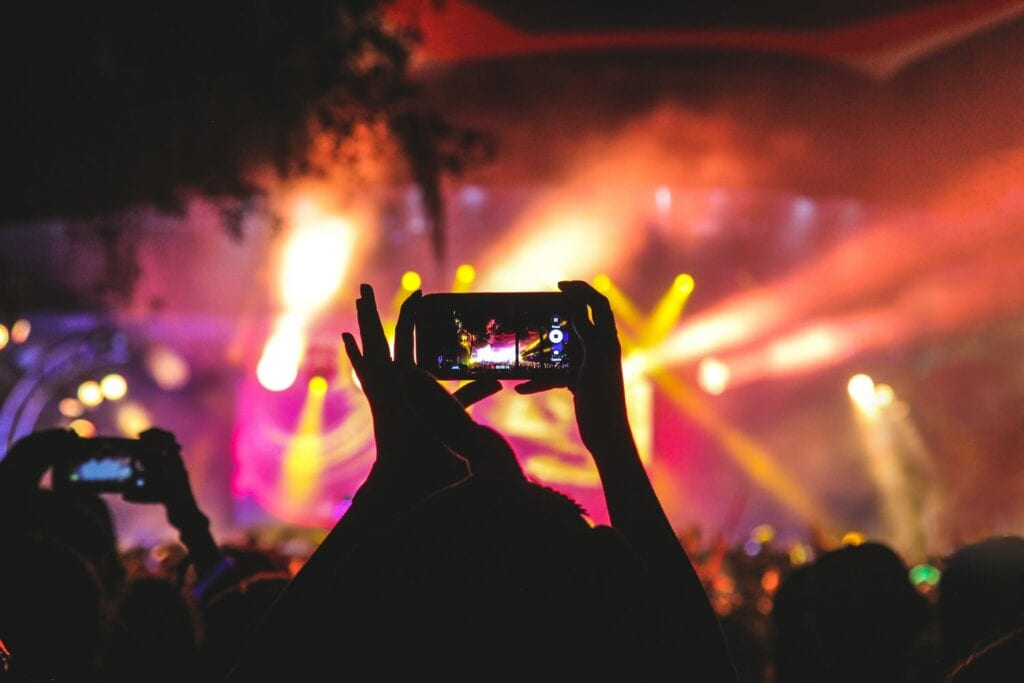 With summer in full force, Twitter has released its event calendar for August highlighting all the major global events, making it the perfect tool for strategic planning.

As well as highlighting prime events, the calendar also shows the tweet volumes based on previous years. This feature is essential in planning campaigns to ensure that your brand receives the highest level of awareness.

Despite including many happenings, the calendar doesn’t include many holidays, which could be introduced in future copies.

The calendar is located in your ad account and as you can see below there is a large number of key dates to be aware of:

“The month will kick off with England’s #BrightonPride parade on August 3. A couple of weeks later, the music festivals will be in full swing with the #RiZEFestival on August 17, and the Reading and Leeds festivals (#RandL19) on August 22.”

Twitter has also got calendars for the rest of the year available which by utilizing them efficiently to plan campaigns will be key to maximize exposure and success.