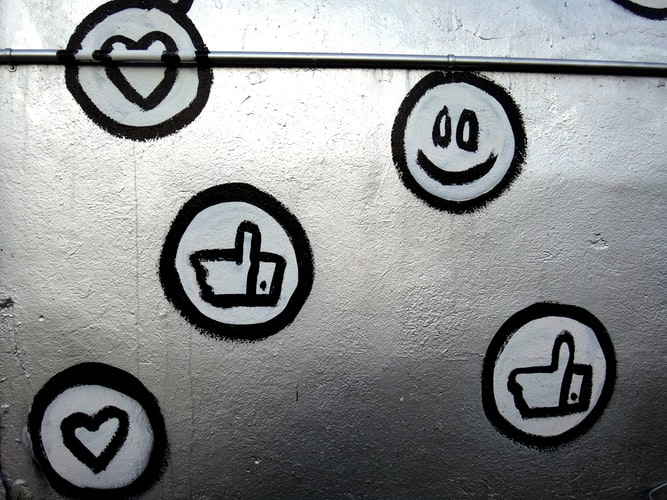 In the coming days, you may see a new notification like this appear in your Twitter timeline:

After few months of discussion and testing, Twitter is now launching its new Topics option, which will enable users to follow specific topics, and have those tweets appear within their Twitter stream along with the specific accounts they follow.

Here is how the process works, according to Twitter:

“On your Home timeline and in search results, you’ll see prompts to follow topics.

Tap the Follow button in the prompt and we’ll personalize your Twitter experience based on your interest in this topic.

We may also match you with other topics that we think you are interested in based on your profile and activity, such as the Tweets you view or like.”

The objective is to progress tweet discovery and boost engagement on the platform. By highlighting more relevant content, rather than putting the onus on users to find the key accounts to follow themselves, Twitter is looking to make it easier for users to stay in touch with conversations of interest – while also cutting out some of the superfluous junk that flows through the tweet stream.

Twitter started testing topic streams with a small group of users and subjects back in August, but now, with a full launch of the option set for November 13th, Twitter has developed its curated listings to cover 300 topics of general interest.

Though politics won’t be among them – as reported by Verge:

“One topic you won’t find included in the initial batch: politics.

The company tells me it’s sensitive to the potential unintended consequences of its algorithms offering additional amplification to tweets about sensitive subjects, and so it’s sticking to lighter fare to start.”

The listings will be formulated using a combination of machine learning and human curation, with human editors working to keep the topic streams focused, and to filter out the junk.

Relying on algorithms alone probably won’t deliver the best result. Twitter knows this because it’s actually tried this exact process before. Back in 2015, when Twitter launched Moments, one of the options available was to ‘follow’ a Moment and have those tweets appear in your regular feed.

Twitter also tried to use Moments as a tool to improve tweet discovery again last year, with an expanded option to help users stay up to date with happening events in a chosen topic – but without dedicated human curation keeping those topic streams on track, they never gained traction, nor helped to boost awareness of tweet content.

Twitter will expect that its latest approach leads to better results. And it should – the addition of human curators should help to keep the topic streams relevant and ensure the right information is flowing through, which could make it a valuable addition to improve your tweet stream.