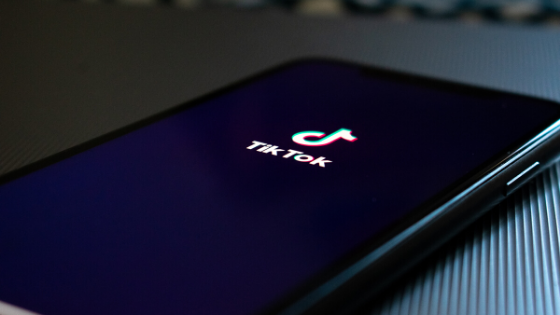 Seeing a significant 113 million downloads in just February alone, it’s one of the few companies to see growth in the current climate.

Launched in 2016 to users in China, the highly successful short-form video platform was later made available worldwide in 2018 after a merge with musical.ly.

Initially labelled as just the ‘new Vine’, the platform has now disrupted the social media scene and today boasts a significant user base.

TikTok allows users to create short videos of up to 60 seconds long, providing them with a range of filters, soundtracks and voice-overs to produce a mix of video styles including dance routines, TikTok challenges and miming mimics.

The social network also has the ability to make someone go viral in a matter of hours, providing users with ‘trending’ topics and constant inspiration for what content to produce next.

It can be argued that one of the reasons that Vine did eventually cease to exist was its inability to adapt to suit changing consumer demands – unlike TikTok.

Many have found the app to be more than just a place for entertainment, with musicians and brands finding the app as an opportunity to showcase their products or music.

Performers such as Justin Bieber and Lewis Capaldi have been using their music to create catchy videos in an attempt to get other users to follow suit.

Now that is smart business and one which brands can start to mimic.

We’ve already seen global brands including the likes of Nike, Pretty Little Thing and Oh Polly using the platform to show off their ambassadors and promote their new products and collection launches.

Spotify has even created a selection of playlists dedicated to the current top trending songs on the app.

So, is this only the beginning for TikTok?

We predict that more businesses will soon be tapping into the power of the fastest growing social network, with many job roles starting to be created specifically for managing content produced for the app.

Have you got on board? If you would like to know more about leveraging the power of TikTok, please get in touch today.