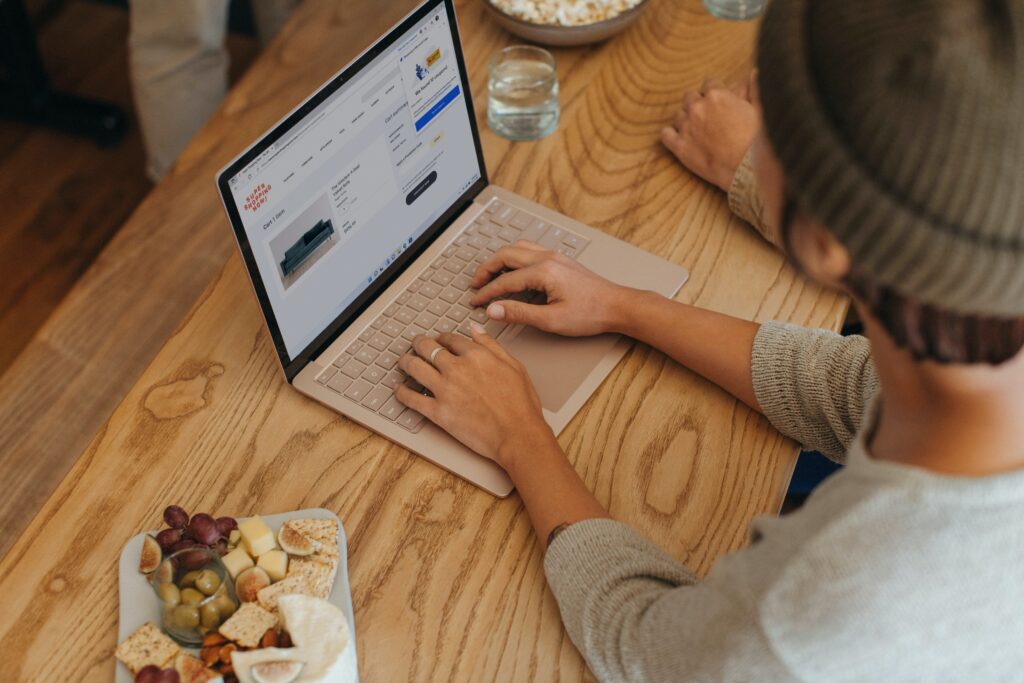 TikTok launches new CommunityTok, which focuses on how TikTok can drive engagement within niches. It also shows how businesses can use this to expand their promotional and branding efforts.

The initiative seeks to underline the platform’s capacity to facilitate and promote community engagement around specific topics and niches.

The aim of this is for TikTok to broaden its advertiser appeal by highlighting these sub-networks within the app. This can show which may better align with specific products and services.

Will you use this initiative?

Snapchat’s looking to expand the uses of its Snap Map feature. This was introduced by the addition of a new ‘Layers’ feature that’ll allow users to change the map display.

Snap’s new Layers button is at the top of Snap Maps. It will let users choose between different presentation options on the map.

This could help get users to start engaging with Snap Maps again.

Snapchat is also going to be adding further layers in the future. These include ‘Partnered Layers’, enabling brands to post sponsored content on the map.

Do you think this feature will increase engagement on Snapchat?

Instagram has given the option to delete individual posts from carousels. This means we no longer have to delete and re-upload a carousel to change one post! ?

Carousels are currently the most popular post format on Instagram. Probably because they create the most engagement, as they add more context than individual posts.

Once you’ve uploaded a carousel, you can click on the three dots menu to select ‘edit’, then press the bin icon to the left of the image/video you want to delete.

The option will provide more options to manage your Instagram posts, without making you delete and re-upload a whole carousel if you spot an issue after you post it.

What do you think of Instagram’s new update?

If you’ve kept up to date with our recent newsletters you’ll know YouTube, Instagram, Facebook, TikTok and Pinterest have released in-app live-stream shopping. It only makes sense for Twitter to join them and become the latest platform to try out live-stream shopping! This is all in anticipation of maximising eCommerce within the app and real-time engagement.

The (new to Twitter) feature takes advantage of the rise in eCommerce and real-time engagement.

Warnings from child safety organisations and campaigners have successfully had Meta delay its plans to encrypt users’ messaging until 2023. It came after worries it would protect abusers from detection.

Even the UK home secretary, Priti Patel, has described it as “simply not acceptable”.

Private messaging is the “frontline of child sexual abuse online” according to the National Society for the Prevention of Cruelty to Children (NSPCC). This is because it provides a way to stop police and tech platforms from gaining access to messages. There is end-to-end encryption, meaning only the sender and recipient can view the messages.

After Facebook’s announcement in 2019, these child safety experts raised the alarm. This prompted an open letter from UK, US and Australian Governments to CEO Mark Zuckerberg asking to stop the plan to merge messaging apps between Facebook, Messenger and Whatsapp.

Meta has since announced that the encryption process would be delayed until 2023.

What do you think of this integration?