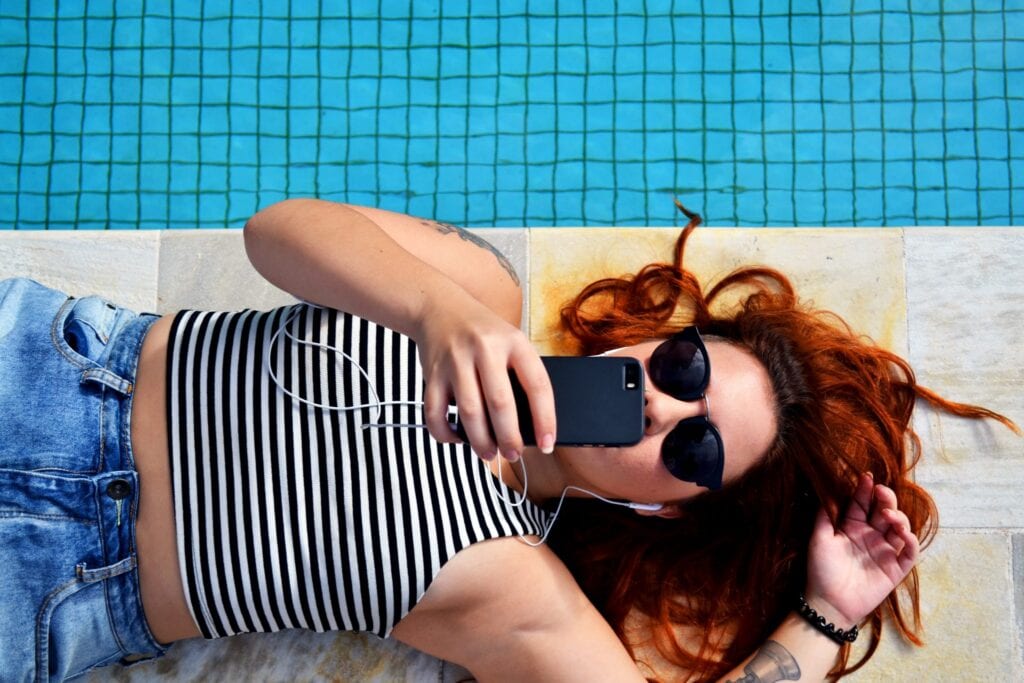 If you remember the days of Vine and short videos being the ‘in thing’, then prepare yourself for deja vu.

The Newest App On The Block

Tik Tok, recently merged with musical.ly, is an app that allows users to upload 15-second video clips with background music. Recently, they also launched a ‘reaction’ feature, whereby users can react to videos by uploading their own, which has become hugely popular.

The app has since grown immensely, with more downloads than Snapchat, Facebook and Instagram. Tik Tok now has approximately 130 million users, and downloads have been up by 20% over the last few months. This growth is supposedly the result of aggressive spending on Facebook and Google advertising, so if you haven’t heard of it yet, you’re definitely likely to see it on your social media feeds very soon.

The app will need to watch out though, as Facebook is already working on a copy-cat app called ‘Lasso’, which supposedly boasts very similar features to Tik Tok. However, it’s thought that the reason so many people love this new app, is because it’s so different from Facebook – we have our fingers crossed for you Tik Tok!

Benefits For Other Brands

There is also a huge potential for other brands to benefit. Big companies, like Seventeen and NBCUniversal are already hosting small shows on the app that appeal greatly to younger audiences. Also, there is the possibility of introducing ads and greater content opportunities as well. It’s appeal-ability to younger audiences will also make it a great platform for brands wanting to promote to the tween/teenager market.

The only problem for Tik Tok, is that they need to become the next Snapchat, and not the next Vine, if they hope to make a big enough impact on the social media world.