Snapchat: Why Their Newest ‘Gender’ Filter Has Gone Viral 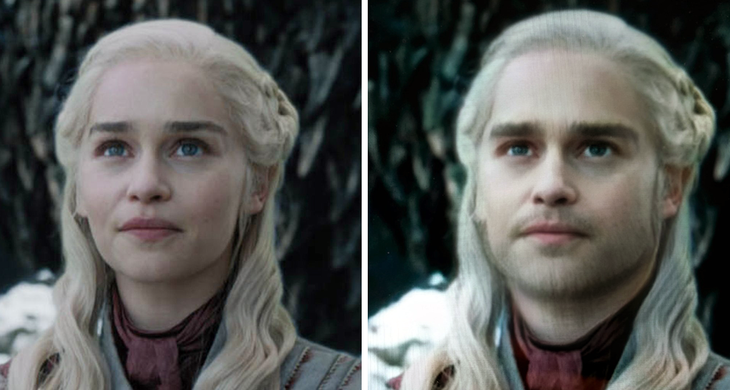 ‘Snapchat is dead’. This was what Kylie Jenner said in response to the social platform back in February of this year. As a result, Snapchat suffered greatly with active users falling fast.

But this May, the app has been able to increase their activity by 9%, due to one very terrifying yet hilarious new filter. The new filter allows you to alter your appearance and essentially take on a new gender and identity.

The filter has taken the world by storm, with many of the filtered videos going viral across the internet.

Understandably, the new filter has been causing some controversy, especially around gender stereotypes and joking about gender transitions.

Although Snapchat have not responded to these claims, they have said, “We understand that identity is deeply personal. As we continue to explore the possibilities of this technology, our Lens design team is working closely with the company’s employee resource groups, customer operations, policy, and T&S teams to ensure that on the whole these Lenses are diverse and inclusive by providing a wide range of transformative effects.”.

But interestingly enough has opened men up to the kind of harassment countless women face on a daily basis through dating apps like Tinder.

As a result of the filter, lots of men have been setting up Tinder profiles using their new feminine image as a profile picture.

In fact, one Snapchat user, Jake Askew, set up a fake tinder account and managed to rake in over 400 matches and 1,600 likes.

The Snapchat filter is doing a lot more than just increasing users on their own platform. Many of the videos using the filter have gone viral across Instagram and Facebook following being featured by large media groups such as LadBible and The Hook.

Before launching the filter, Snapchat had 190 million active users. This then rose to 207 million post launch of the new filter, an increase of 9%. This use of ‘subliminal marketing’ was extremely clever as Snapchat knew the response to the filter would be on a global scale.

What do you think of this new filter? Let us know in the comments below.