Singles Day – Why Is It The Biggest Online Shopping Day Of All Time? 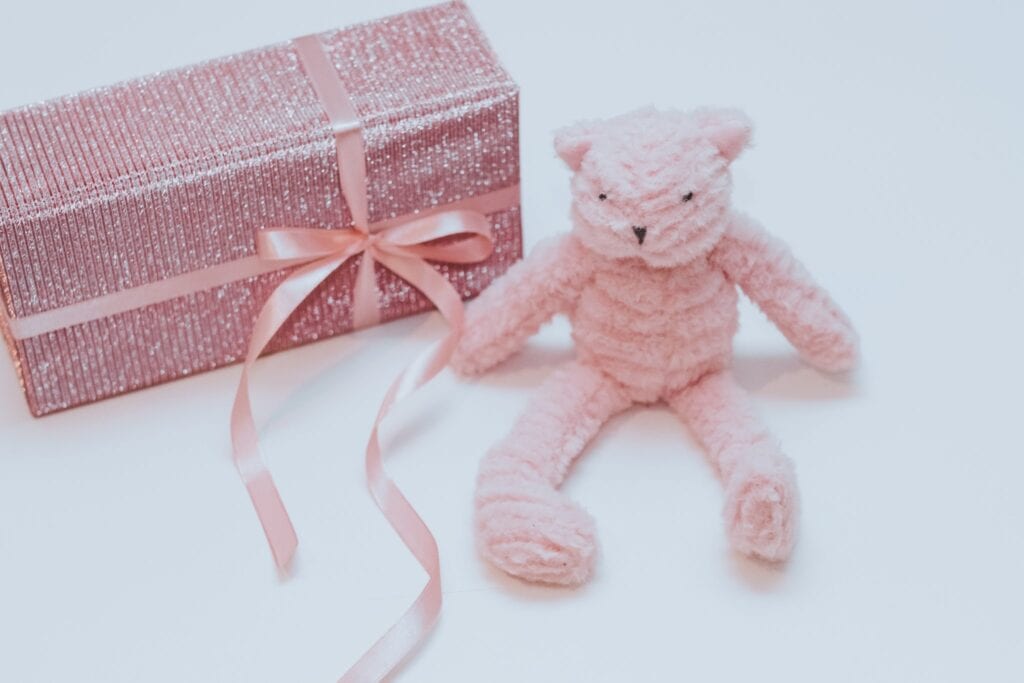 We’ve all heard of Cyber Monday and Black Friday, they happen every year and leave the whole world in e-commerce meltdown. But how many of us have heard of Singles Day? Or know that this is actually the biggest online shopping day of all time?

Singles Day originated in China and first becoming popular among young people celebrating their ‘single status’ pride. They would buy themselves gifts and arrange parties to celebrate the day. In fact, the date of the celebration, November 11th, was chosen as the number 1, symbolises an individual who is alone. However, since the rise in popularity of the day, it has also become increasingly popular with couples as well.

As a result of the days’ huge popularity, more and more online retailers spotted commercial opportunity. Alibaba was one of the first big brands on the scene. In their first year they recorded sales to the equivalent of £5 million, but this year it was around £23.9 billion! It’s thought that 40% of consumers bought international brands and each customer had an average spend of £180.

The Countdown Gala was introduced and is now aired every year on the evening of the 10th. Just think of it as watching the New Year countdown on TV! There were performances from Mariah Carey and Cirque De Soleil, to name a few. And within four minutes of the countdowns ending, Singles Day surpassed their total sales from 2012. By the end of the 24 hour shopping holiday, the day had made more than Black Friday and Cyber Monday combined.

What About The UK?

But can we see this trend coming to the UK anytime soon? There is a real debate about whether the trend will take form on Western shores, with many noting that November 11th (remembrance day), is a day definitely not about self-indulgence and therefore is something we won’t take on. However, there are also others who believe it won’t be long before large corporations start to milk the money cow of Singles Day. We stole Halloween from the Americans which is now a multi-million-pound industry here in the UK, so what’s stopping us from taking Singles Day as well?