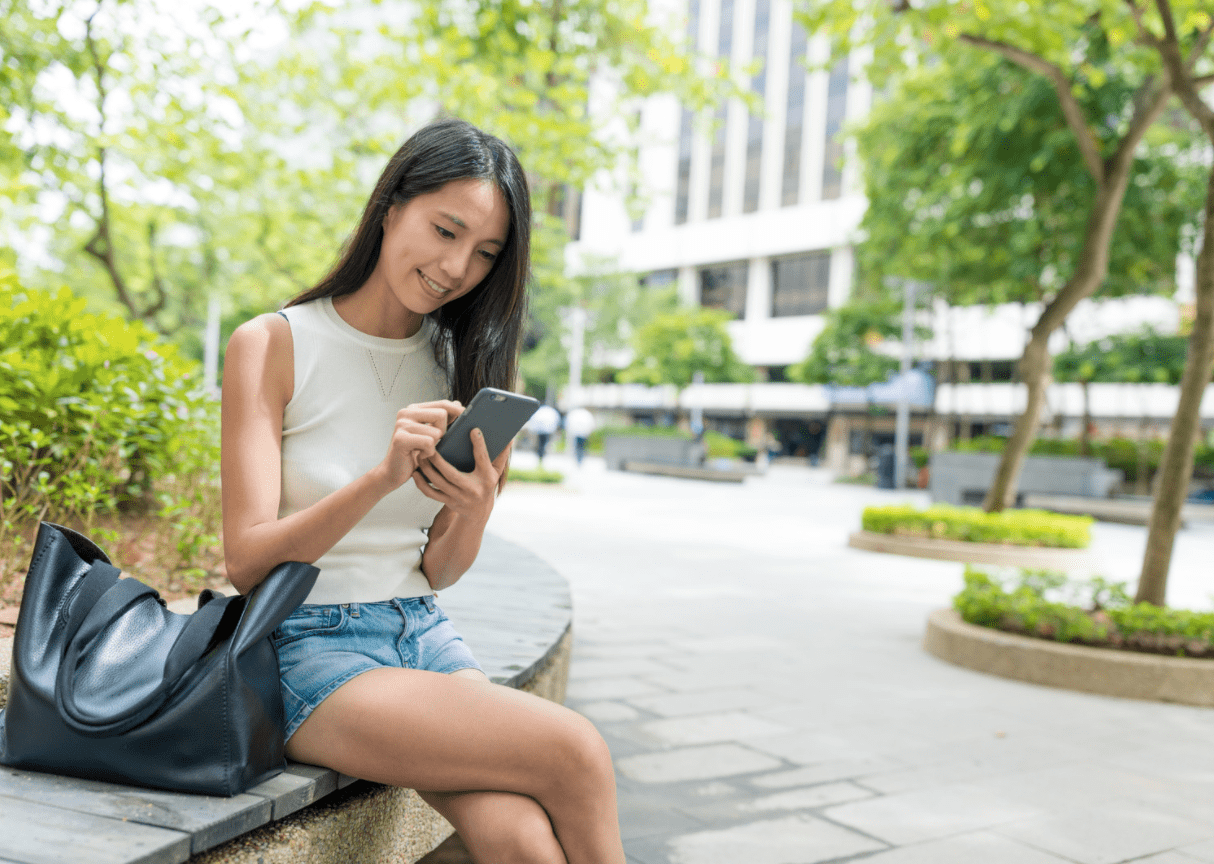 It won’t come to anyone’s surprise that TikTok and its short video format is beginning to be replicated across different social media platforms.

With its global success, these short style videos are all the rage and have increased dramatically in popularity during the lockdown months.

But now, Snapchat has released its own version: ‘Spotlight’.

So what does this new feature involve? Could it take over TikTok?

In our following blog, we explore the new tool and what it means for Snapchat’s users:

What Does It Involve?

This new feature is simply a way to post short-form videos. It is a curation of several short video snaps in the one ‘Spotlight’.

The ‘Spotlight Feed’ consists of a range of these short video clips from the public and private snap accounts.

Users will be able to access these spotlight videos on the bottom tab on the far right, shaped as a ‘play’ button as shown below.

What Is The Reason Behind This New Feature?

Snapchatters will have the ability to submit their own videos to be considered to be featured on the Spotlight feed.

It basically encompasses the idea that you can flick through various popular and trending short videos on the platform.

This is a whole new function that Snapchat has introduced. This means that the platform isn’t just for sending pictures or videos to your friend, but also watching popular short entertaining videos in one app.

As a motivation to get people sharing content and wanting to get featured on the Spotlight feed, Snapchat has said they will offer $1 million per day in funding.

This will be given to the best Spotlight clips.

But what determines clips to be ‘the best?’.

Well, the winners will be decided based on view counts and other ‘factors’ determined by the Snapchat team.

Snapchat has launched this incentive to also help ensure that users continue to post videos to ensure this new feature’s success.

The All Important Algorithm Question

So how does the algorithm work on the Spotlight feed?

Overall, it is based on the magic ‘e’ word, engagement.

Snapchat has stated that the various below will determine how clips are shown to users:

Snapchat have also released a set of guidelines , here are just a few:

Like TikTok, one main focus of these videos are to be short, snappy and creative…

Will you be using this new Spotlight feature?