Paris Announced As The Best City To Be A Freelancer 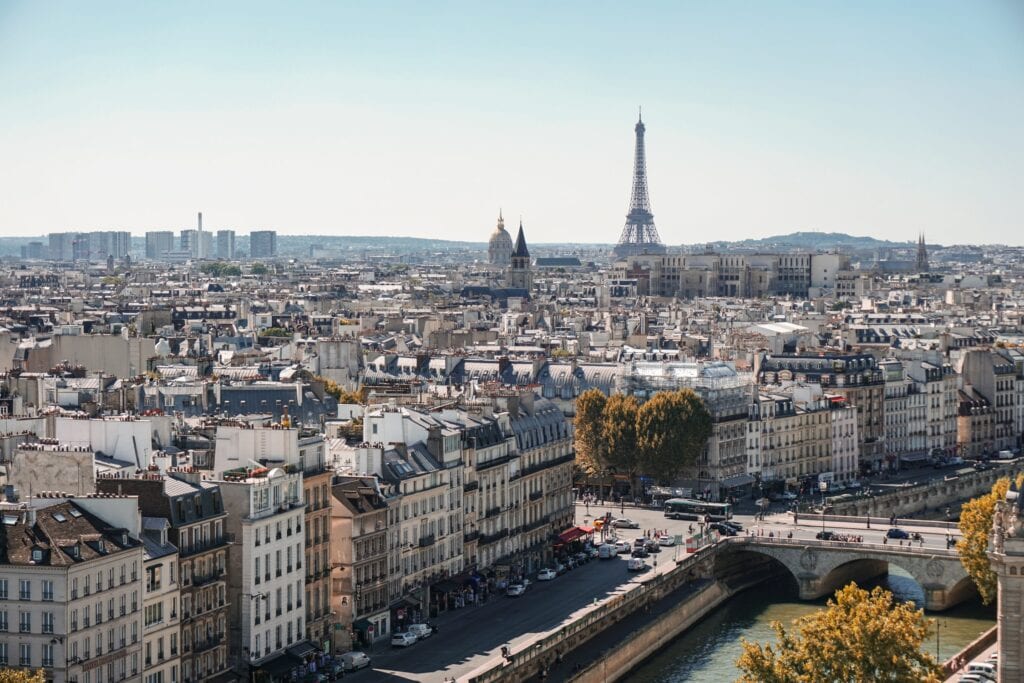 The French capital is the best city in the world to become a freelancer in a comparison of the cost of living, needs and job availability.

Despite being known as one of the fashion capitals of the world, Paris also has an emerging creative scene, SmallBusinessPrices said, meaning the demand for freelancers has increased over the last few years.

It also noted that whilst the average rent for a one-bed apartment in the city center could set you back £1,079 per month, the city has the lowest average amount of working hours per week at 35.

It also has the highest amount of freelance jobs available.

New York was eliminated by Paris, however, the Big Apple is still one of the best destinations to launch your remote worker career, although it’s the most expensive city to live in, with a one-bed apartment setting you back nearly £2,541 a month. But the average salary in this city is around £3,954, meaning there’s lots of money to be made.

Comparable to Paris and New York, London’s average monthly rent for a one-bed apartment is around £1,701.

It has the second-highest amount of freelance jobs available and over 240 co-working spaces for you to use. Singapore came fouth and Hong Kong fifth.

Dubbed the ‘global generation’ over half of all millennials look at moving abroad for work opportunities, and an increasing amount is starting their own business ventures, SmallBusinessPrices said.

Since the economic crisis in 2008, the freelance economy has seen a surge as workers were forced to think about different ways to finance their lives.

A shift in norms has also inspired a generation to opt to work independently, with more people thinking about how to avoid long working hours, building other’s dreams and creating their own streams of income.

Ian Wright of SmallBusinessPrices.co.uk stated: “In a new digital age, working from home or being a freelancer has become much easier over the last five to ten years.

“The use of social media to build networks, apps, and websites such as Fiverr or PeoplePerHour to find jobs, mean that people can find their dream job in a matter of a few clicks.”

“The research produced is to highlight those cities where opportunities to become a freelancer are widely available along with consideration of living costs and general day-to-day needs.”