Why The Future Of Influencer Marketing Could Be Organic Influencers 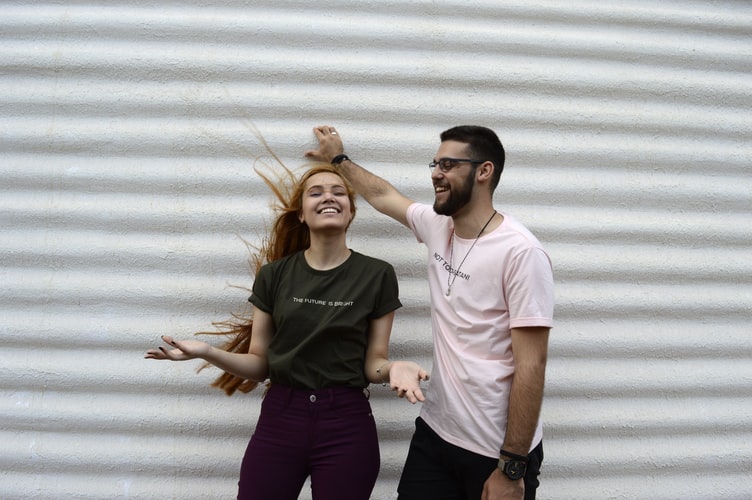 For a long time, Influence has been essential in marketing – seeking it, amassing it, then effectively wielding it to achieve your goals. It’s also, uncoincidentally what gave rise to the influencer marketing industry.

But after riding high on the growing omnipresence of social platforms and the democratization of celebrity over the past decade, it seems influencer marketing – in the traditional sense – is in the midst of an irreversible fall from grace.

As Casey Ferrell, Vice President and Head of U.S. Monitor (owned by Kantar) said in a recent Media Post interview:

“We are at peak influencer, and it’s beginning to run its course”

And if you’ve been paying attention to the news at all this past year, it’s easy to see why.

The (Lack of) Trust Factor

As an industry, influencer marketing became supersaturated and beleaguered by a large barrage of high-profile scandals and rampant reports of fraud.

They’ve seen everything from reality TV stars posting brand instructions into their promotional posts by mistake, to a beloved social influencer admitting she’s actually a CGI robot, to brands like Payless fooling influencers into paying $640 for $20 shoes and not one but two documentaries on the absolute dumpster fire that was (or wasn’t) the Fyre Festival.

And that’s not to mention the numerous reports of influencers paying for fake followers or inflating engagement rates. In fact, CNBC has reported that fake followers will cost brands $1.3 billion in influencer campaigns this year alone.

Naturally, the whole thing has led to a dramatic loss in consumer confidence, with only 4% of people now trusting what influencers say online. Since trust is necessary to establishing credibility, which is foundational to cultivating influence, you can see why there is cause for alarm.

The influencers may have been able to provide the initial eyeballs brands have sought, impressions don’t equal purchases – and ‘influencers’ are far from the most influential people online.

A recent Stackla study found that people are 9.8x more likely to make a purchase after seeing a peer’s social post, as opposed to that of a traditional social media influencer.

That’s right, 79% of people say that user-generated content (UGC) highly impacts their purchasing decisions, while only 8% say influencer-created content would do the same.

The traditional influencers also fall short when it comes to engagement metrics – studies show that the greater the number of followers someone has, the lower their average engagement rates tend to be. Conversely, posts from everyday consumers tend to garner greater engagement, are seen more as authentic and more significantly influence others’ buying decisions.

Looking at all of these converging trends, they believe the influencer industry is undergoing a major shift towards not just micro-influencers, but organic influencers.

Organic influencers are the real people who already buy your products and services and create content about your brand – they’re your genuine brand advocates. They may have 5,000 Instagram followers, or they may have 50, but the size of their social followings aren’t as important as their passion, authenticity and collective influence.

Sounds like you need SquareStack, the Small Business Management Dashboard. It helps keep all your most important analytics square in front of you.