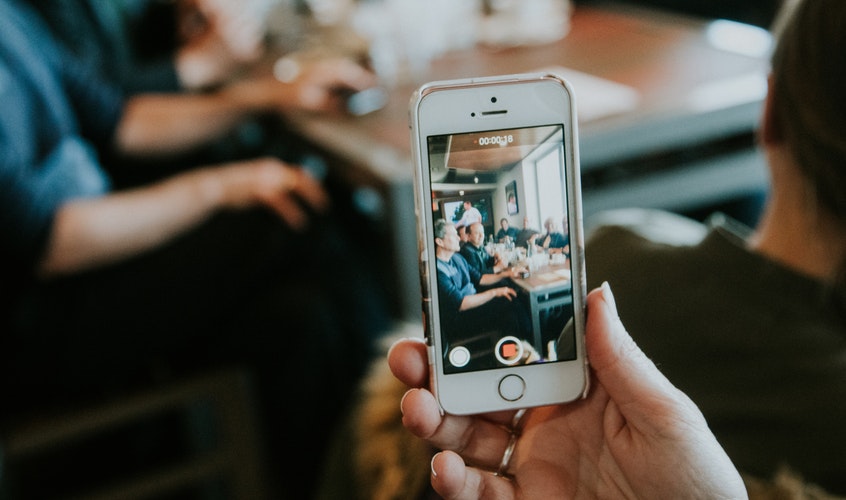 LinkedIn has finally jumped on the bandwagon with Instagram and Facebook and have decided to launch a brand new live video tool.

We can only presume at this stage that the aim is drag businesses away from the likes of Facebook and Instagram Live, and back onto the ‘office friendly’ social network.

This new tool is expected to feature events such as conferences, product and innovation announcements, alongside Q&A’s. Additionally, the platform could also include graduate events and award ceremonies.

The introduction of this live video tool has been amongst one of the most requested features for the site. Viewers of the videos, similarly to other content will be ‘like-able’ and will include the ability to comment things such as questions and personal views on subjects.

The initial launch will start in , as an invitation-only beta. This way, the platform has the chance to remove any bugs or initial issues before rolling it out to every user.

For those unlucky enough to receive invitations, LinkedIn will supposedly be posting a form on their site where you can request to be a pre-launch user.

LinkedIn has been fairly slow to embrace the ‘live video’ craze, with video only really starting to be taken seriously in early 2017. In 2018, they teamed up with Vimeo which helped offer video analytics.