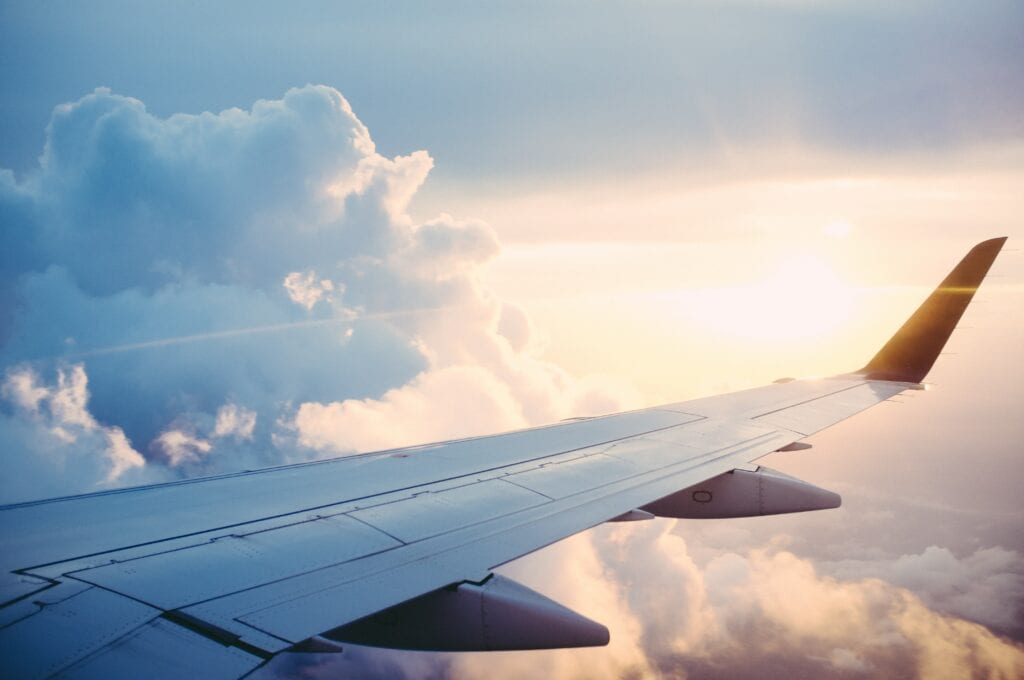 On June 19th, Social Republic team member Abbie Lawton was asked to deliver a talk on her career at Lancaster University. Abbie completed her BA degree in Marketing with Advertising at the same university last year.

Alongside talking about her time working at Social Republic, Abbie also took part as a student mentor. Alongside a group of first-year students, they were tasked with a marketing brief surrounding reducing C02 emissions in planes. The brief was put together by Alison Stowell and her team, who work for the Pentland Centre, also located at Lancaster University.

There were many angles to consider, but the team chose to target students in an attempt to persuade them to use other modes of transport.

The final idea was an app, named ‘Under The Clouds’ that encouraged students traveling abroad to consider using trains, boats or to even walk where possible. By traveling ‘under the clouds’, students would be able to enjoy the journey as well as the destination. The app also incorporated discounts on local and sustainable shopping to incentivize a new way of traveling.

The idea was extremely well received, and the team was placed as a runner up, which included being featured in a Pentland Centre Blog, as well as featuring in a YouTube vlog.