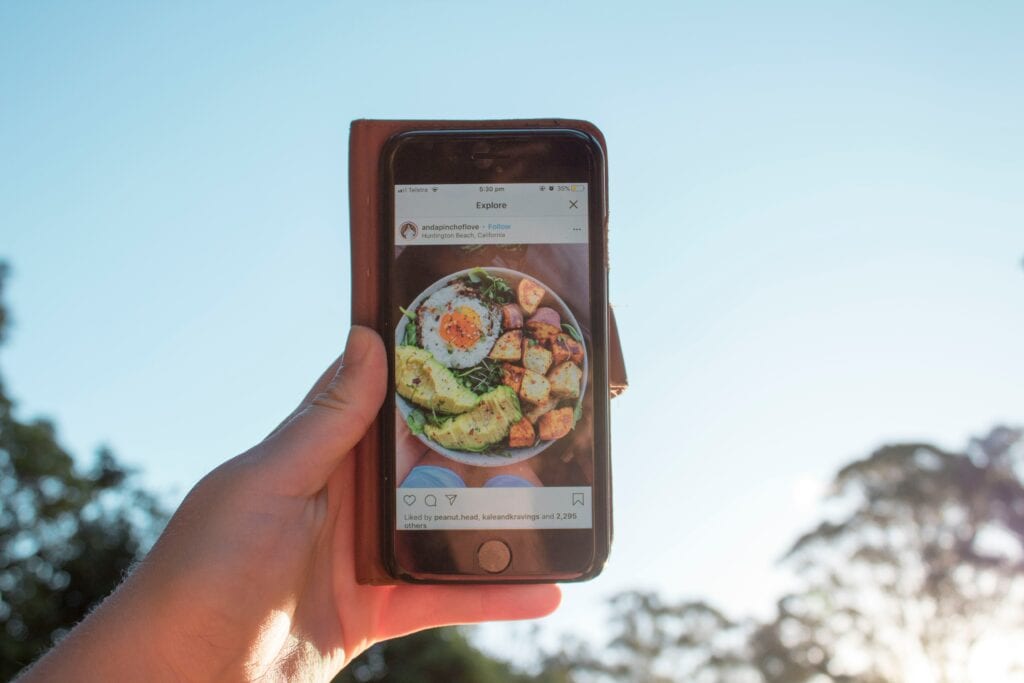 Social Media expert, Matt Navarra, recently announced on Twitter that Instagram is in the midst of working on a new feature that will allow you to track all of the posts and profiles you’ve ever viewed.

Just think of the possibilities.

The feature has been designed with memory in mind, specifically for those of us who have might have seen a photo, and scrolled past, only to later realize we want to see the photo again.

This feature is just being tested at the moment, so won’t be available for all users yet. He also went on to say that the feature will allow you to see ‘any posts or profiles you’ve viewed in your feed.’

This new feature will solve the long problem on Instagram caused by their newest algorithm. The algorithm, rather than listing posts in order, lists them according to a list of factors, meaning it is difficult to go back and view past photos that you have already seen.

Additionally, you may end up on someone’s profile, forget to follow them and struggle to find them later. But with this new feature, the worry will be over.

Navarra has also said that Instagram is working on creating other activity-tracking features to help improve the overall app experience.

What features do you want to see on Instagram? Let us know in the comments below…