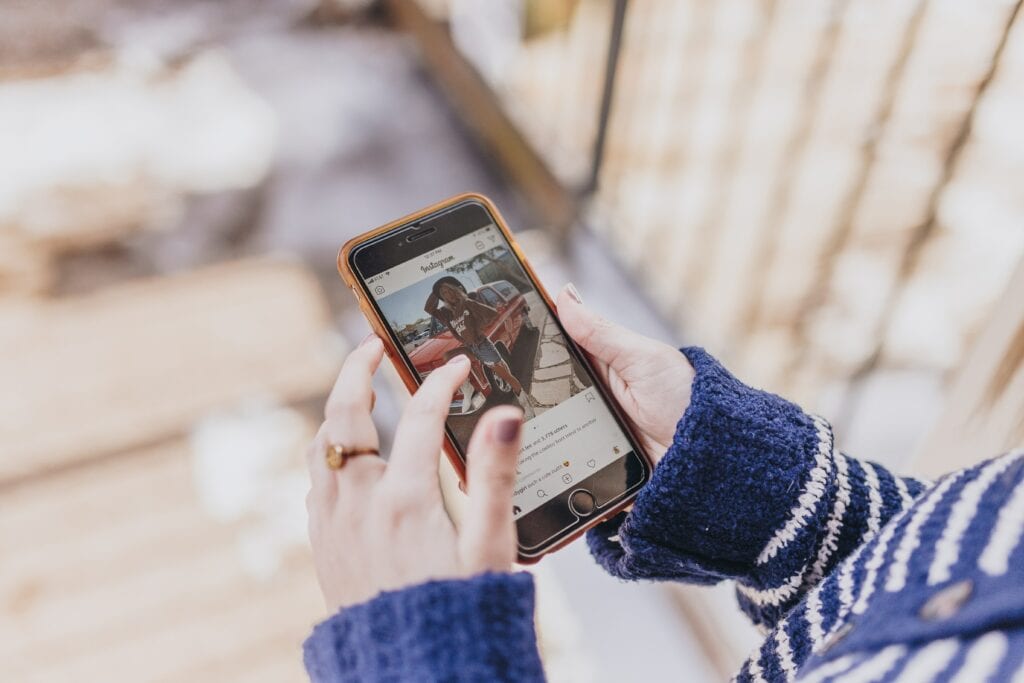 Instagram isn’t always sunset beaches and lattes, the platform experiences a lot of concerning, anti-social behaviour. For this reason, they are going to take a more active role in order to cut down on platform negativity and are introducing new tools in order to focus on user well-being.

One of the latest things that the platform has introduced is an update to its policy enforcement processes. This essentially means that Instagram will implement time-based accruals of policy violations, which will also enable the implementation of new warnings for accounts that are closest to being banned.

The platform stated this:

The new feature will allow the platform to take action against repeat offense by limiting their capacity to stay on the edge of the rules, for example, by removing posts that violate Instagrams T&C’s. Instead, offenders will have an on-going record and could face penalties for any on-going rule-breaking.

However, this does mean that even if you put up a post that violates Instagrams rules in-correctly, you may have to face the music. Because of this, Instagram will additionally be rolling out an improve appeal process that will be available within the app. This will give you the chance to have incorrectly attributed strikes removed from your Instagram account. This is a real improvement to previous times where users would have had to go to the Help Center to appeal a post.

“To start, appeals will be available for content deleted for violations of our nudity and pornography, bullying and harassment, hate speech, drug sales, and counter-terrorism policies, but we’ll be expanding appeals in the coming months. If content is found to be removed in error, we will restore the post and remove the violation from the account’s record.”