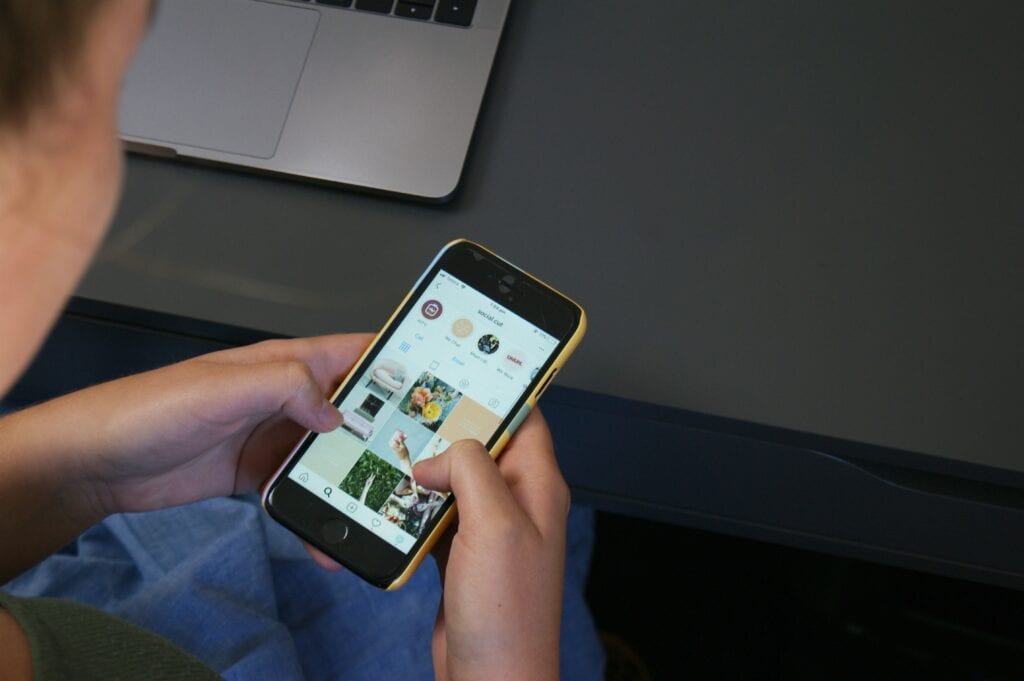 It has recently been revealed that LinkedIn has been testing a new feature, whereby users can not see the number of likes a post has. According to Instagram, they ‘want your followers to focus on what you share, not how many likes your posts get.’

Essentially, the feature would stop users from liking photos, purely because they already had a huge number of likes. Instead, users would be liking content that they genuinely liked. This would dramatically decrease the amount of competition on the platform.

The tested feature would only show the number of likes a post has to the person who had shared that particular piece of content. This has the potential to massively shake up the ‘Instagram influencers’ and could lead to a huge question mark as to how influencers would be able to measure their engagement levels against each other.

The feature is currently an internal prototype as Instagram continues to test new ways to reduce pressure on Instagram users. However, by reducing pressure on ‘likes’ it may raise the pressure altogether on increasing followers and could potentially lead to more users buying followers to create a higher perceived engagement level.

What do you think of the new feature? Let us know in the comments below