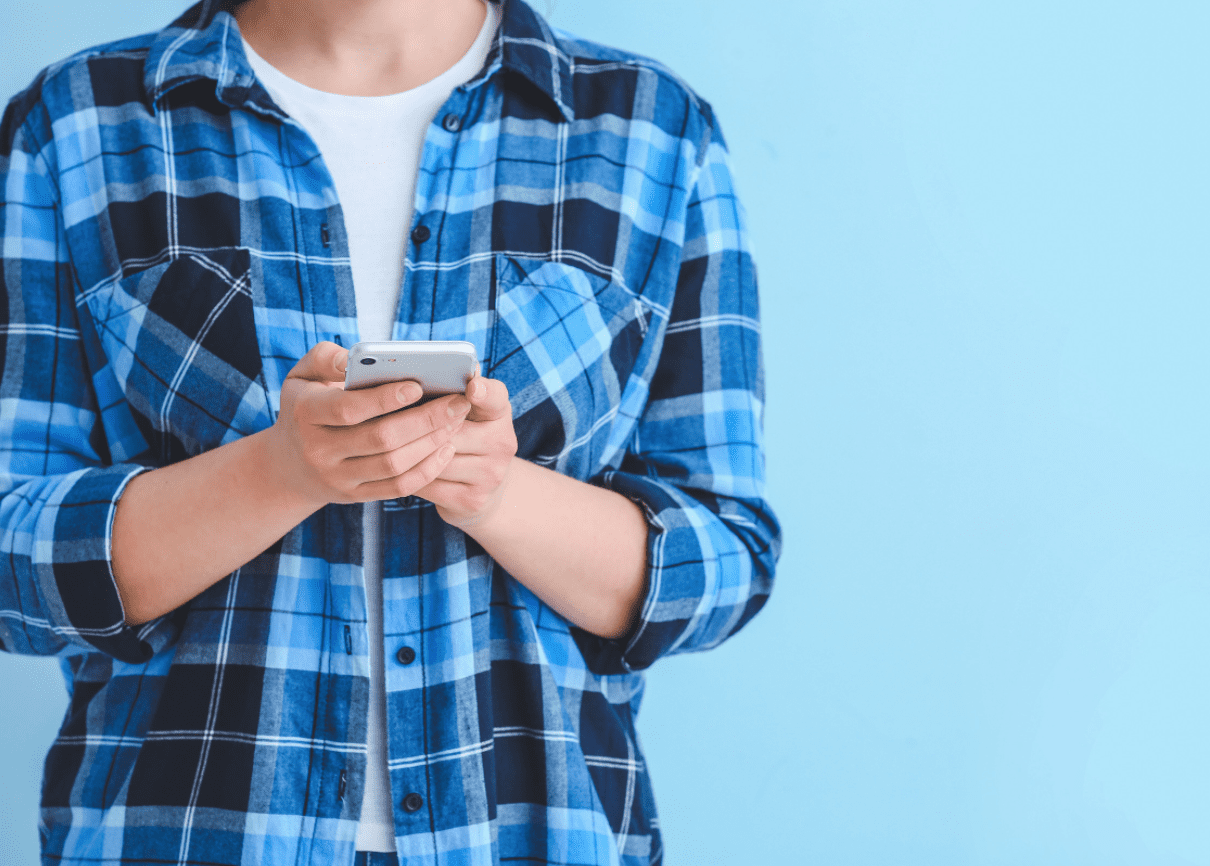 The well known feature of stories is that content is set to disappear after a period of time.

But to add to that urgency and ensuring you watch all your favourite Stories in a timely manner – the platform has announced that it is testing a new timer feature.

Will this make users more engaged with the platform and this tool? And will more stories get watched?

Here’s what the new feature is set to involve:

How Will It Look?

So you may wonder, how would this timer feature work?

Well, below is an image to showcase how.

The amount of time left for people to view the story will be shown below each one.

This will be given to the nearest hour.

A Sense Of Urgency

Before, users would accept that stories aren’t permanently displayed and if they want to watch a story, they should really watch it ASAP.

But by providing the exact amount of time left on a story, Instagrammers may be more inclined to watch the story when they are on the app, rather than saving them till later.

This new feature tunes into the fear of missing out (FOMO) principle – ‘what if I miss it’?

Whilst this new feature is only in the testing phase it creates some questions around how it will work.

The teaser image of how it will look, as shown above, reveals how stories won’t be shown in chronological order.

So this begs the question, will the stories be shown first be from the accounts you engage with the most?

The battle for engagement continues…

The Future For Stories

It’s not a secret that by increasing engagement via stories, assists with algorithms and how many people your brand’s content is shown to.

So, will this new feature mean more people will post stories? Or more interestingly, will people watch more stories than before?

Users may also become more savvy with who’s story they choose to watch, depending on how long it has left or whose story it is.

If this new feature is confirmed, there could be some interesting analytics to look at before the timer was introduced and after….