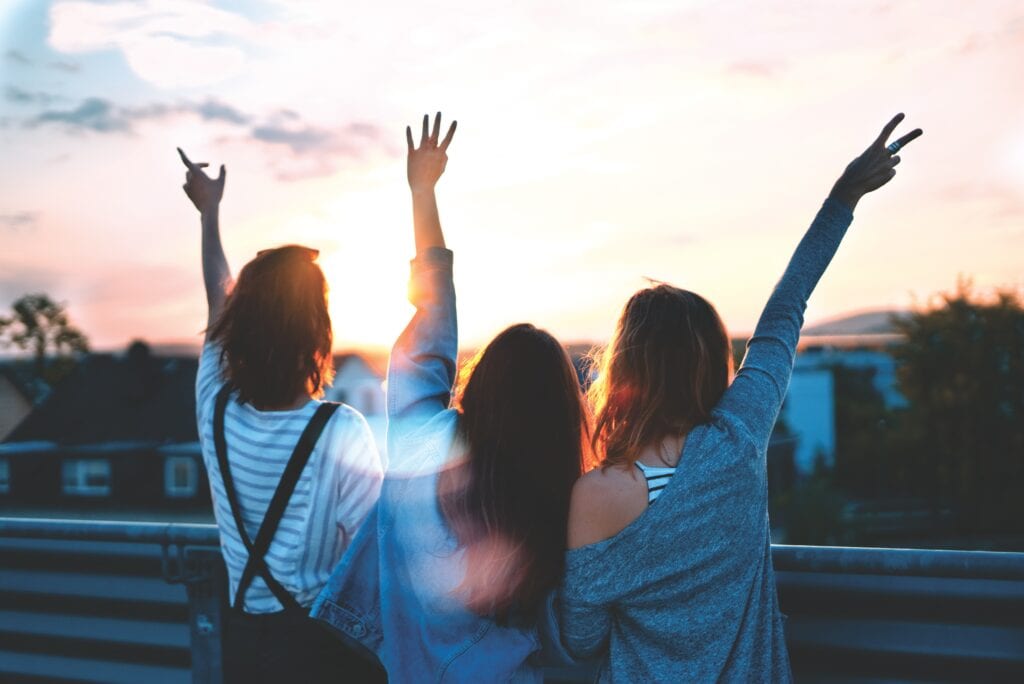 Facebook is in the works of developing a brand new app called Threads. The app will encourage constant communication between close friendship groups.

The new app is being built to support Instagram and will offer users new sharing tools that will allow users to keep in constant contact with their ‘close friends’ that they will have built on the photo-sharing app.

Threads will reportedly allow their users to automatically share information including location and battery life, alongside some of the more traditional media already supported by Instagram’s direct messaging function.

It is thought that the new app will be Facebook’s latest attempt to take on the rival app, Snapchat, which is more widely used as a private messaging platform.