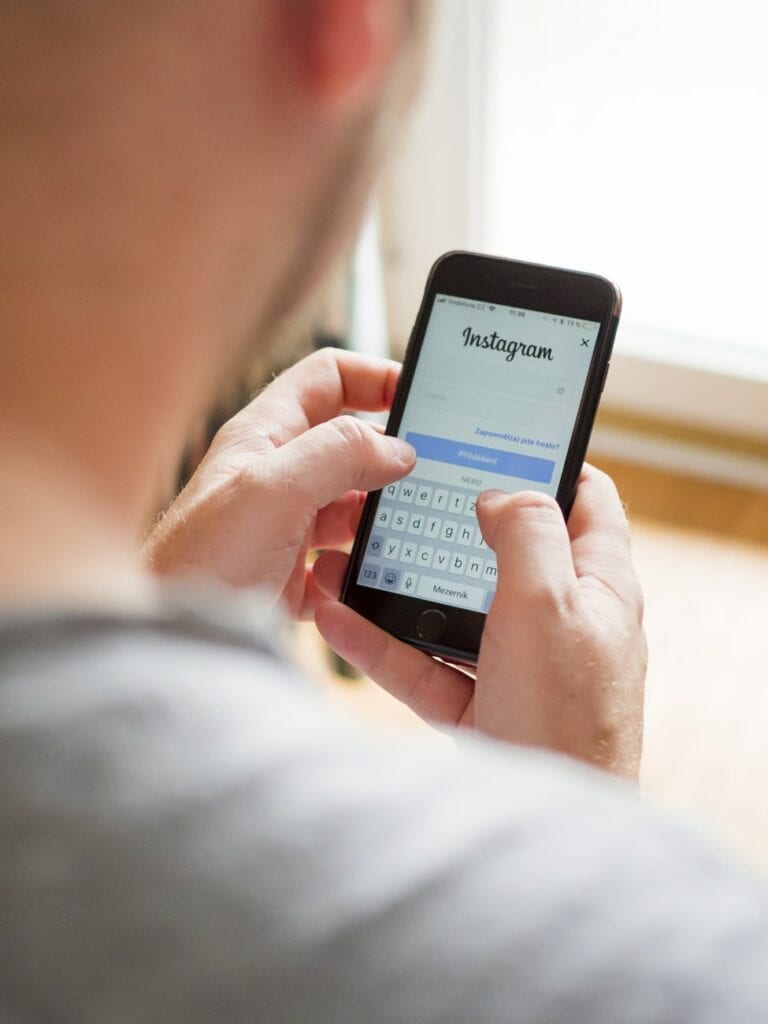 This week Instagram has launched its new ‘Join Chat’ Sticker for stories worldwide. The feature will allow users to join a new group chat when the sticker is tapped within stories.

The feature works by users placing the sticker on their story with a text prompt about what the group chat is essentially about. Then, after being tapped by a viewer, the creator has the choice to add the viewer to the new chat.

The feature will not only appeal to people connecting with real friends, as it allows them to have big group conversations about a topic or an event. But it also appeals to brands and influencers as they can use the feature to strengthen their connections with their top followers as it allows a more intimate discussion with them.

Following the release, it is being closely followed by similar apps like Snapchat, who are in the process of developing their own version.