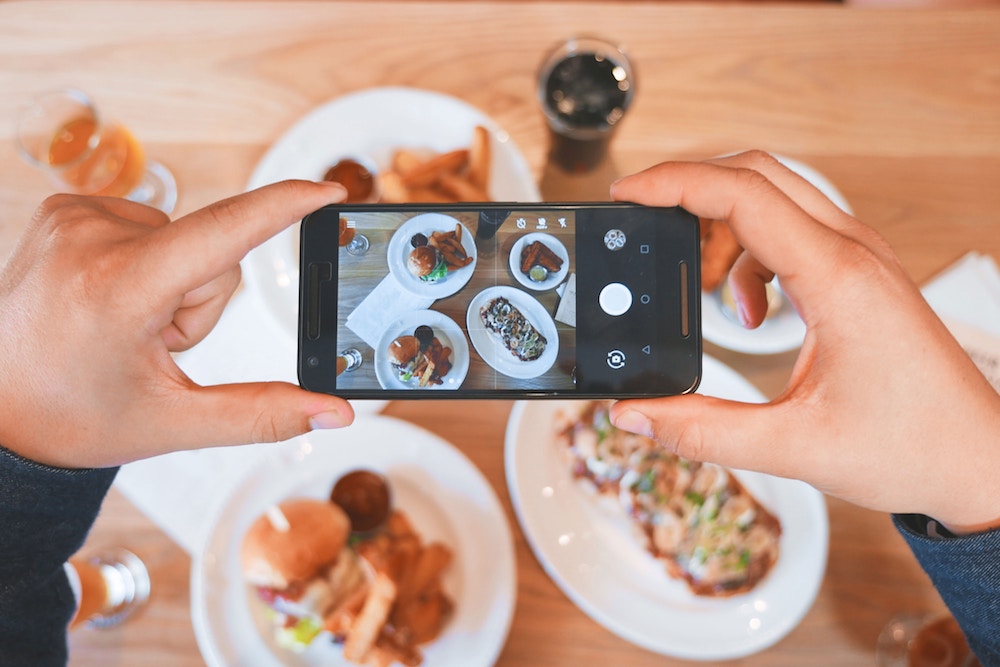 Instagram has announced it will now allow business profiles to schedule posts on the platform through third-party social media software such as Hootsuite.

“The scheduling and publishing of Instagram content has been the number one request for our 16 million customers. Now, they can manage large volumes of content, multiple team members and multiple Instagram accounts with ease and security.”

In the past, advanced scheduling was only made possible through push notifications offered by third-party software, which would allow the user to draft content and the time of the post, however they would have to manually post using their device after receiving the notification.

Organisations large and small using business profiles will benefit from this change as the previous means of scheduling posts proved notably time-consuming.

Amongst the new features are a Business Discovery mode, which lets users view information and media of other businesses. There’s also a feature called Mentions, which lets business profiles view posts they’ve been tagged in. The changes do not allow for video posts, but its one step in the right direction.