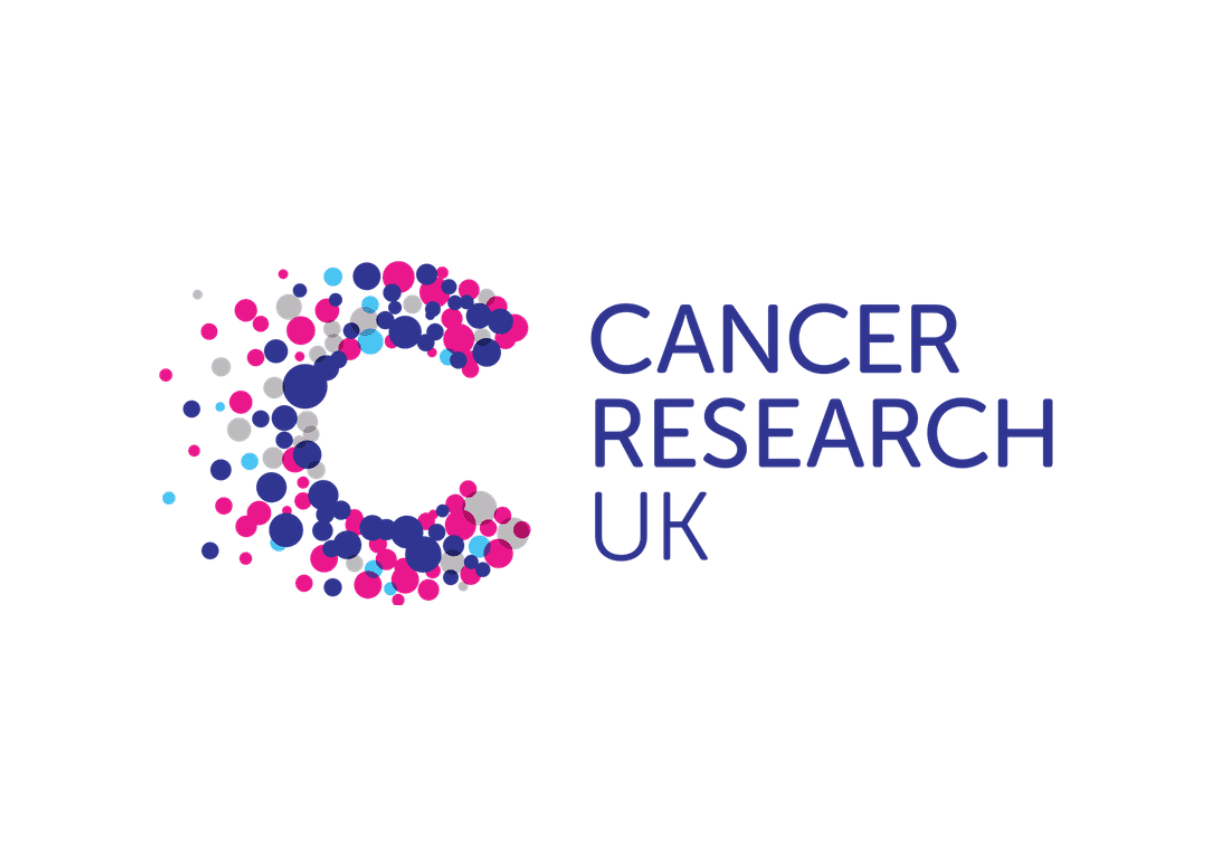 Cancer Research UK is an outstanding charity, one that has gone above and beyond both through research and the constant ability to make a difference with donations made by innovative and unique campaigns.

The charity began life as CancerHelp UK which was originally hosted on the Medical School server at the University of Birmingham.

So, what goes on behind the scenes?

Every step this charity makes towards beating cancer relies on every pound donated, which contribute towards:

Giving as little as £2 a month could fund something as substantial as a new research centre or as small as glass slides to analyse cancer cells.

Like many national charities, donation transparency is extremely important, and last year Cancer Research UK released a breakdown of the £656m raised from supporters, volunteers and campaigners.

This is broken down into:

With this information, it is evident that this charity continues to go above and beyond with its research whilst continually providing information and support to those in need.

During December 2020, Cancer Research created a campaign with the hashtag #2020Hero.

The charity encouraged its supporters to share an image of who they are grateful for and why they were their 2020 hero.

This campaign was a great success from an engagement perspective, with over 215 posts utilising the hashtag, whilst helping to raise awareness of the charity and spreading positivity.

Below shows one example from the campaign:

The thank you message in the caption mirrors the goal of the campaign: to shine light on people’s heroes and let them know how grateful they are.

Behind The Scenes In The Research Labs

Cancer Research UK informs its supporters on research progress through a variety of content campaigns across multiple networks.

The image below shows a ‘behind the scenes’ image of a researcher hard at work, as part of a broad spectrum of cancer research from technology and robotics to inflammation.

This insight provides hope, educates supporters and keeps consumers in the loop in regards to industry updates.

In the caption, the research is followed up further through a detailed and informative blog.

Blogs are a great way to share in-depth information whilst connecting with supporters who are intrigued to find out more.

World Cancer Day has to be one of the most recognisable days this well-established charity is known for.

With the main purpose of raising awareness of early cancer diagnosis, this year’s supporters can be a part of this monumental day on 4th February.

This year, the charity is getting people involved with its #UnityBand.

The meaning behind this band represents unity and shows support for those affected by cancer.

Below shows an image from Cancer Research’s Instagram account, highlighting that by taking part in its awareness day and purchasing a Unity Band, you’ll be showing support for people like Anita and all of those affected by cancer.

Want to be a part of this inspiration day? Get your Unity Band® or visit the World Cancer Day website.

Moving Stories Of Those With Cancer

Cancer Research UK continues to raise awareness of cancer by posting real stories from those who have suffered with this disease.

This helps to inspire supporters and those who are battling cancer and provide hope.

In the caption below, users are told how Kate is responding well to her treatment, highlighting how critical Cancer Research’s continuous research and work is.

Support from the public has helped to fund research which has helped develop many treatments for patients.

The charity makes good use of its social channels to thank key scientists, but to also highlight the determination of patients who are battling this awful disease.

To help celebrate the bravery and courage of younger patients, social media users are given the opportunity to nominate a loved one for a Cancer Research UK Children & Young People Star Award.

Marked on the charity’s social media channels, as shown below, the nominations allow those who have suffered deeply to recognise what they have overcome or are battling with – providing support, encouragement and motivation to continue.

Lily (@lilydouglas_official) is one of those who has been awarded a Young People Star Award for her incredible courage.

Lily was first diagnosed with Ewing’s sarcoma in 2017 and is regaining strength after a stroke she had in the summer, which has affected her speech and mobility.

The programme, in partnership with TK Maxx, provides eligible children with a trophy, t-shirt, certificate and £50 brand voucher, and their siblings with a special certificate too.

Awareness of the annual award is also generated through the hashtag, #CRUKYoungPeople, which allows users to show their support for the many young people battling cancer.

Examples mentioned in this spotlight are only a snapshot of what Cancer Research UK has worked to achieve over the past 18 years.

With the ever growing importance of research, the charity has excelled by using blogs to explain in thorough detail what’s going on behind the lab doors.

It has created a community of those who have battled cancer and those who generously support the charity with everything it does through its social media channels.

And for these reasons, Cancer Research UK deserves the spotlight this week.