The Glamorisation Of Halloween 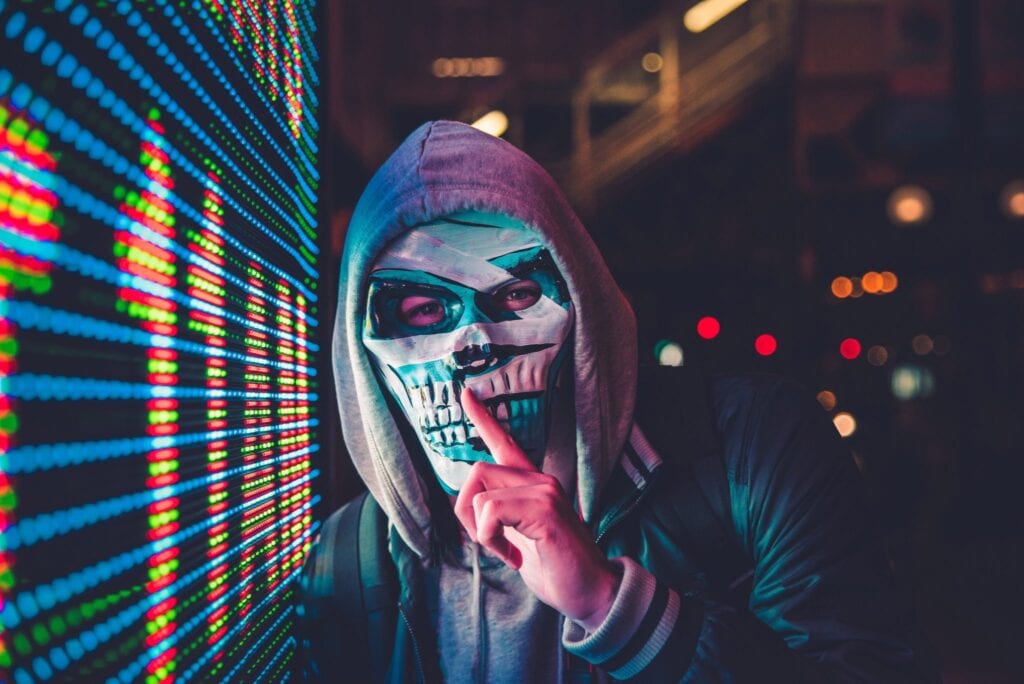 In true Halloween style, celebs have gone out with a bang, with everything from the Handmaids Tale to good old Shrek this year. And where better to parade their costumes than all over social media? Making our make-shift zombie and devil costumes insignificant. But how has Halloween turned into such a huge event for everyone on social media?

Platforms, such as Instagram, have a tendency to glamorise everything that they touch and in turn force us, as viewers to try harder with our appearance. This is the same with Halloween. Every year, influencers, bloggers, vloggers and celebrities take to social media, to show us their ridiculously over-the-top Halloween-inspired makeup and lavish costumes.

How Much Are We Spending?

And we, in turn, swallow it all up and are spending on average, £33 per person, equating to over £300 million every year! In the USA, spending on Halloween has doubled since 2005 and it’s obvious that social media is to blame. What with all the expensive makeup, costumes and parties…

However, this social development has allowed for otherwise unknown talent to rise to the surface, special effects prosthetic makeup (or SFX). Before this social boom, SFX artists were used to staying behind the scenes on movie sets, but a need for specialist Halloween makeup skills brings them out into the limelight once a year. Artists such as Eleanor and Macs (known as Elliemacs) have just under a million followers and are one of the ‘go-to’ places for SFX makeup for viewers.

However, is the glamorisation of Halloween on social media good in the long run? Many psychologists say no, as altering your appearance in order to appear violently harmed, or even dead may actually desensitise you to crime and violence as well. You only have to look at instances such as the release of horror films, and the crime and murders that take place, as a response. Let us know in the comments below what you think.