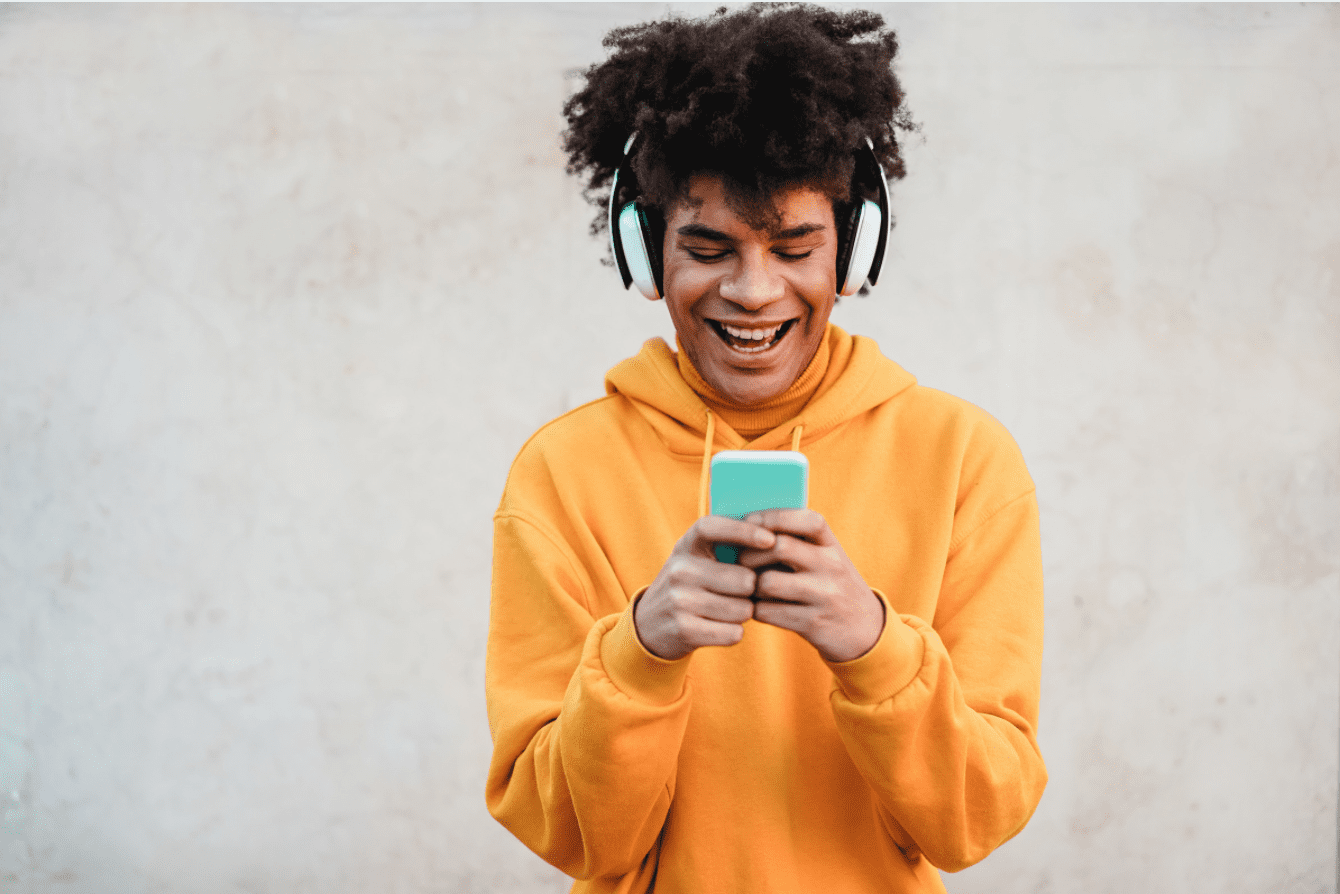 2021 is set to be the year where augmented reality (AR) is implemented into the diverse world of social media.

Shocking consumers with this advanced technology, this new update will provide social media users with entertainment in a whole new dimension.

The first social media platform to take to the AR scene is TikTok.

But how have they incorporated it into its world-wide famous app?

On January 6th, TikTok announced on Twitter its ground breaking new AR effect that left its users in awe.

Consumers who access its app via iPhone 12, are able to incorporate LiDAR technology to present glitter falling on objects, people and even the floor in the environment the video was shot.

Even when the focus point appears to move, the glitter falls off the person and onto the floor.

Below we show a screenshot of a Tweet from @TikTokComms of the effect but if you’re intrigued to see this brand new additional feature in motion, click here.

LiDAR stands for ‘light detection and ranging’ and is a remote sensing method that uses light in the form of a pulsed laser to measure ranges.

Despite the excitement surrounding TikTok’s latest release – currently the feature is only available on the new iPhone 12.

However, as AR moves forward with what it has to offer, it will become more widely accessible to the mass market. Especially as platforms, such as TikTok, will want as many users as possible to access these types of features.

And it’s safe to say that this is only the beginning for social media ‘effects’ to become even more perplexing than they already are.

Tools such as LiDAR will be extremely sought after for those in the e-commerce business.

Here are some of our ideas of how we think LiDAR could promote e-commerce businesses to the next level:

AR will enable consumers to try before they buy but in a whole new way. Watch this space.