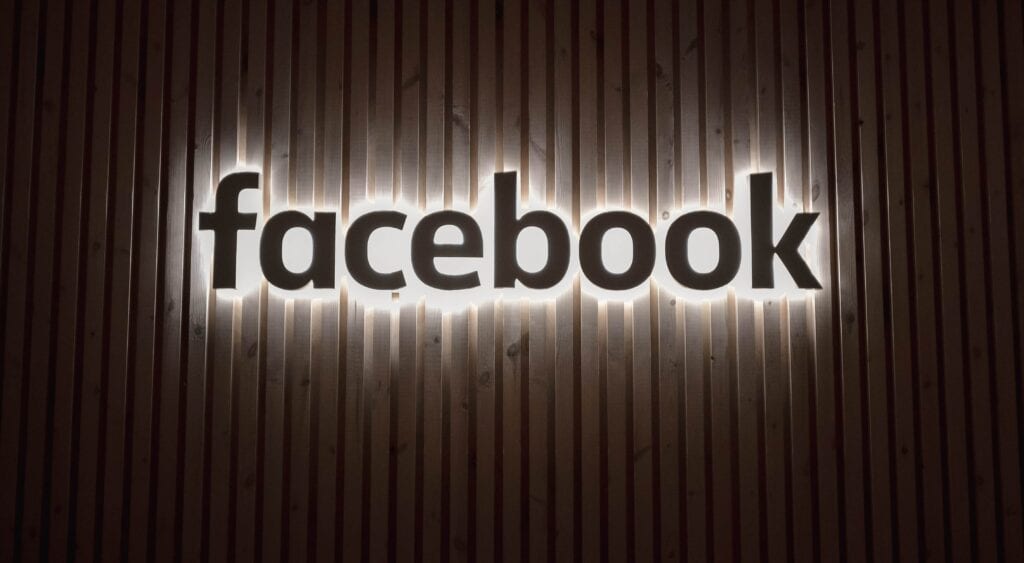 Facebook is never far away from a scandal, and in the latest attempt, they are hoping to ‘start a new chapter’ for their products.

The main focus of this is that Businesses will have less access to users information and data.

Whilst speaking in California, Mark Zuckerberg, company founder, and CEO announced a huge range of new features and restrictions for businesses on its platform in an attempt to begin a “privacy-focused” vision.

During the speech, Zuckerberg said: “Look, I get that a lot of people aren’t sure that we are serious about this [privacy].

“We are committed to doing this well and to starting a new chapter for our products.”

The company has been forced to apologize several times over the last year due to privacy, data misuse, and security problems, as well as hacks and the live streaming of a mass shooting.

Facebook has also announced that they are introducing a brand new design that will “make it easier for you to discover and engage with groups of people who share your interests”.

It was also added that: “When people find the right [group] it often becomes the most meaningful part of how they use Facebook.”

Recommended groups will start to appear on the users’ homepages. Using this feature, they will be able to share statuses to friends and groups from the same text box.

Facebook Dating could be the new rival app to Tinder and is currently expanding into 14 new countries. However, this excludes the US and the UK.

They are also starting to introduce a new feature, Secret Crush, which will allow users to “select up to nine of your Facebook friends who you want to express interest in”.

“If your crush has opted into Facebook Dating, they will get a notification saying that someone has a crush on them,” Facebook said.

“If your crush adds you to their Secret Crush list, it’s a match!

“If your crush isn’t on dating, doesn’t create a Secret Crush list, or doesn’t put you on their list, no one will know that you’ve entered a friend’s name.”

Possibly one of the most scrutinized features, the messenger app, has been the subject of a large number of talks. In particular, covering how businesses do/can use it to engage with customers.

The desktop app is scheduled to launch later on this year and will allow users to send Instagram and WhatsApp messages.

With the announcement of Messenger, Instagram, and Whatsapp all being brought under one umbrella earlier this year, the company will be able to combine its data collection from the hundreds of millions of users around the world. This could potentially allow Facebook to generate similar revenues seen from Chinese apps such as WeChat.