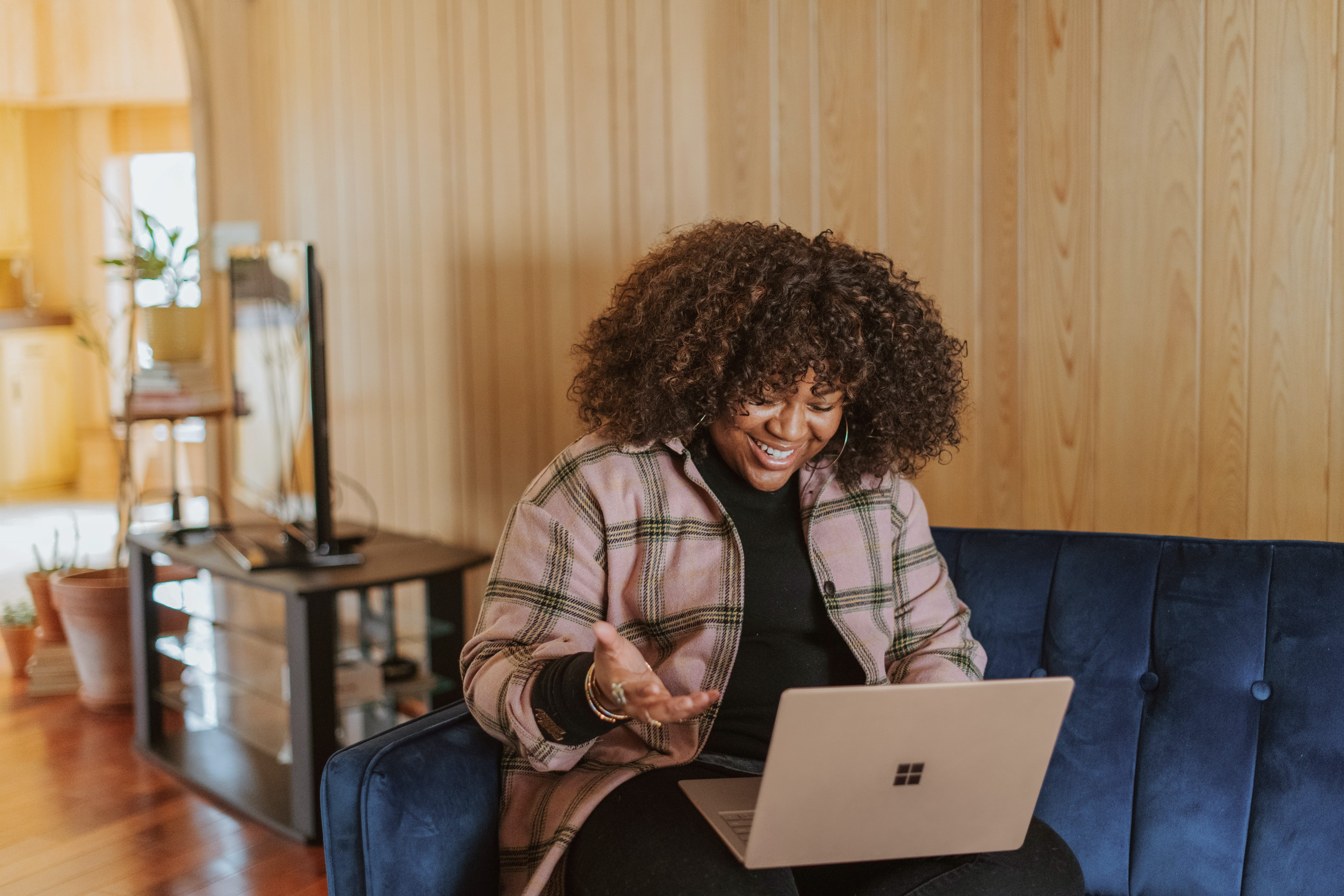 It’s official, Facebook is currently testing all-new audio rooms which are expected to be available to everyone on the Facebook app by the summer.

As quoted by Facebook: “Storytelling helps people build meaningful bonds: we all have stories to share with our friends, our communities, and the world at large.”

We couldn’t put it any better. Audio rooms provide a space for discussion, communication and most importantly creating community spirit on the platform.

Who Will Be Able To Use This New Update?

Facebook is set to test this new feature in groups with the goal of making it available to the 1.8 billion people using Groups every month and the tens of millions of active communities on Facebook.

Live audio rooms will also be available to be hosted by public figures. This means that they will be able to host conversations with other public figures, experts and even fans.

Facebook states that they want these live audio rooms to be both accessible for the public and enable public figures to be discovered.

Facebook have also announced that the live audio rooms will also be available to use on Messenger this coming summer.

This means that you can host discussions with a group of people in one place.

Simply head over to messenger and start an audio room from your mobile device or desktop, it’s as easy as that.

As shown below there will be a specific area in the Facebook app called Rooms.

Not only this, but the new update will show who is hosting the audio room and who is attending.

We can’t wait for this new update to hit our screens this summer.

Will you be using Facebook’s audio rooms?