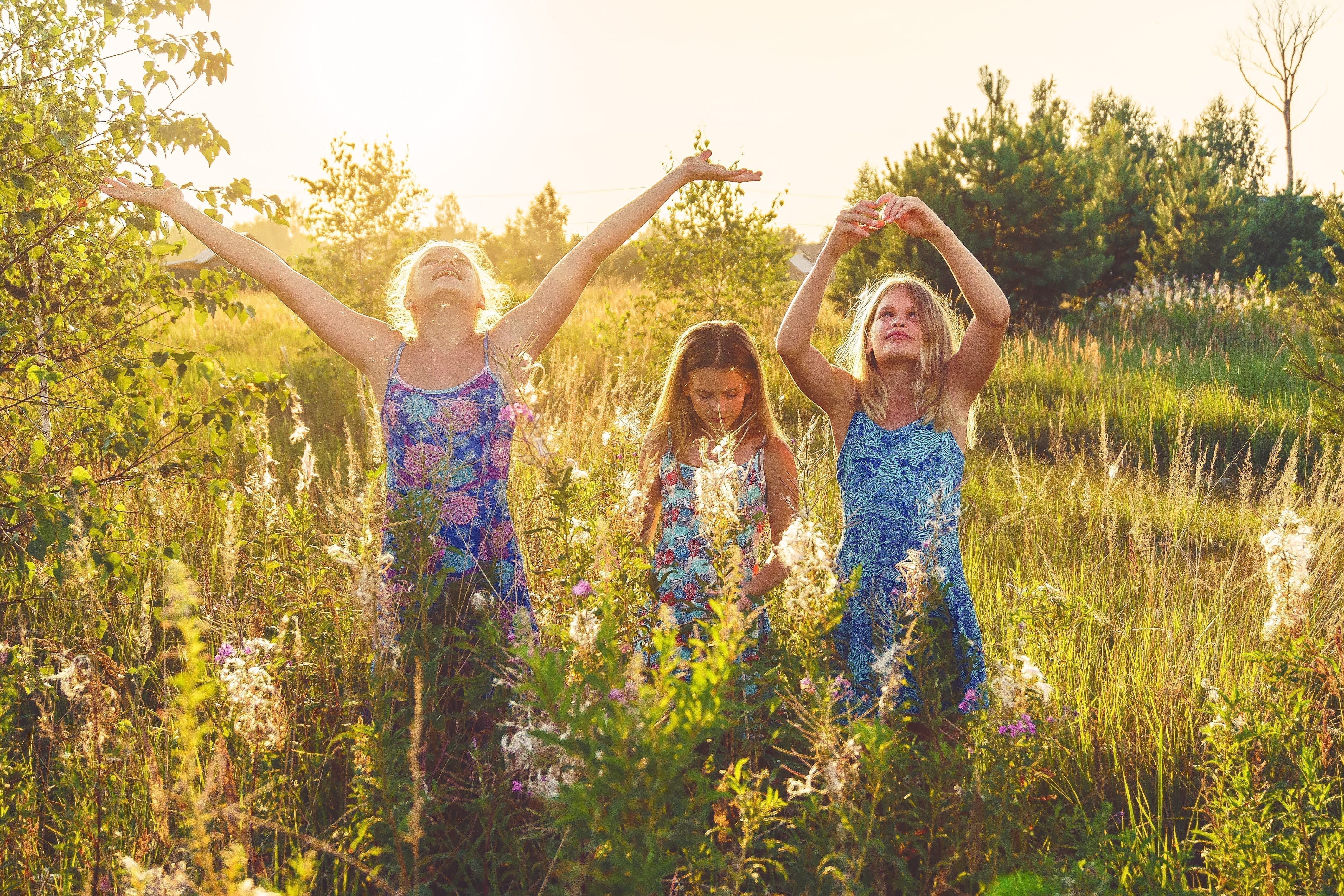 Facebook has reported its plans for launching a version of Instagram, its popular photo social media platform, for children under the age of 13.

Due to recent criticism of Instagram’s safety for kids, Head of Instagram Adam Mosseri has announced that the business’s plans will allow users under the age of 13 to ‘safely’ use the platform for the first time.

We know what you’re thinking… whether it will be called ‘Kidstagram’ is yet to be announced.

This new update could be a revelation for the younger generation, providing them with a safe place to use social media.

Facebook has already created Messenger Kids, which has over seven million monthly active users in a staggering 70 countries. The messenger service works as an extension account of parents, allowing parents and guardians to control contact lists and monitor messages.

Social media apps have been under continuous scrutiny, for their lack of policing and regulations regarding online trolling and hate speech.

Therefore, to prevent children from being exposed to potential predators and other dangers, Instagram Chief Mosseri believes building a separate version would prevent false sign-ups and give youngsters a place to interact with people of their own age. All whilst being monitored by parents and guardians.

Instagram has also launched new initiatives to protect younger users, by blocking adults from messaging teens who don’t follow them.

Is this the safest option? Do children need to be on social media?