Facebook Has Changed Its Name As Part Of Rebrand: Find Out More 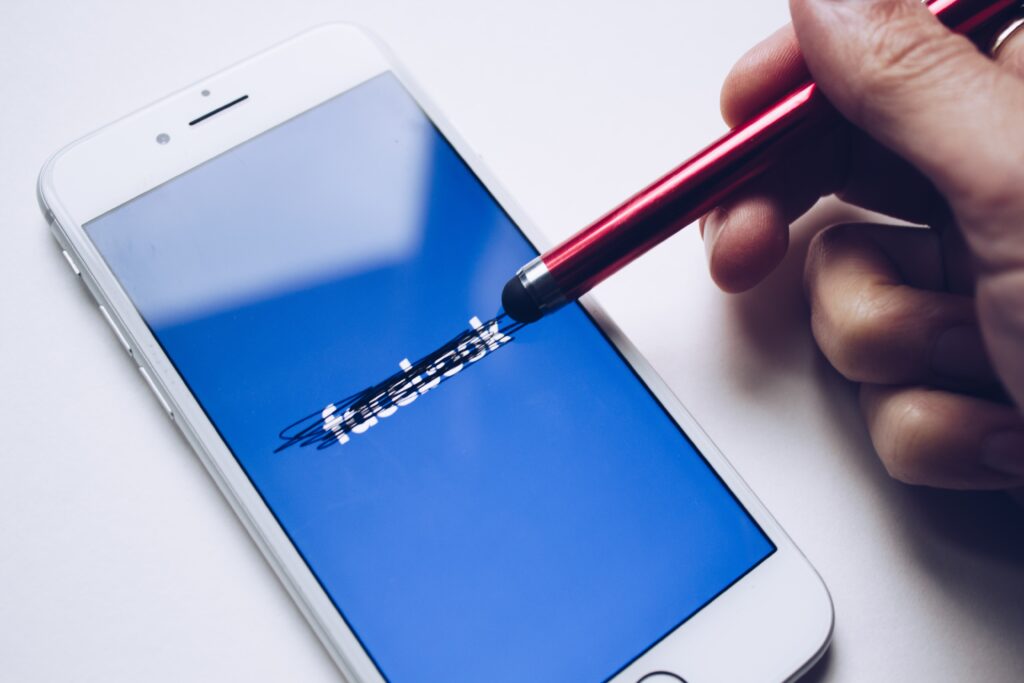 Facebook has changed its company name to Meta, as announced by CEO Mark Zuckerberg at the Connect Conference on the 28th of October. Speaking to The Verge, Zuckerberg explained that, over the next few years, “we will effectively transition from people seeing us as primarily being a social media company to being a metaverse company.”

Zuckerberg went on to describe this as “a virtual environment where you can be present with people in digital spaces”. He also describes it as “an embodied internet that you’re inside of rather than just looking at”.

This change follows widening scrutiny and distrust of the company from the public. Facebook has recently become the centre of controversies. Facebook’s own internal research was recently leaked by whistleblowers Frances Haugen and Sophie Zhang.

The research showed that Facebook is more divisive than it seems and found that its algorithms “exploit the human brain’s attraction to divisiveness”. This is the complete opposite of its stated goal of connecting people.

The former Facebook and Google public relations officer, Nu Wexler, said that the change of name could benefit Facebook by helping to shield Facebook’s ‘metaverse’ and their other brands from association with the social network.

“A name change won’t silence the loudest Facebook critics, but it could protect other family of apps members from collateral PR damage. For all the media coverage they get, most people still don’t know that Facebook owns Instagram, Google owns YouTube, and Amazon owns Ring,” Wexler said.