Facebook Are Hiding The Number Of Likes On News Feed Posts 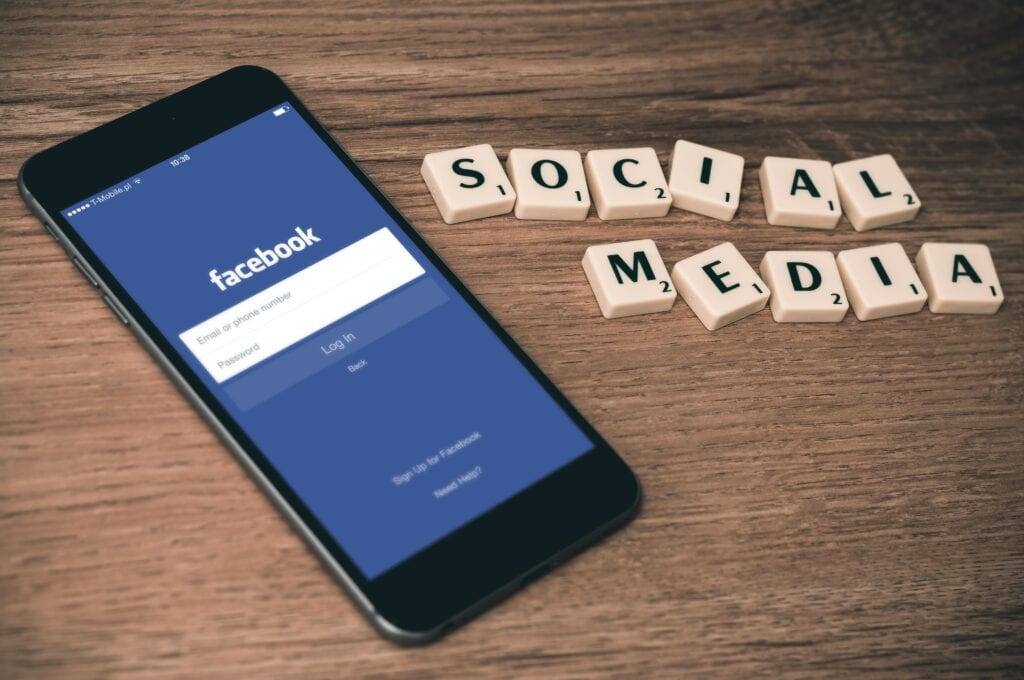 Jane Manchun Wong found code that seems to show that the company is planning to run tests regarding hiding the like count on its Android app.

The story was later approved by Facebook to TechCrunch.

Instagram has already been testing similar moves. In seven countries including Ireland, the photo-sharing platform is currently running tests hiding like counts.

Mark Zuckerberg speaking at the launch of the Instagram test, said he hopes consumers will become “less interested in how many likes a post gets, and focus more on connecting with other people.”

Hiding like counts is thought to be part of Facebook’s strategy for recovering its consumer base, and the stabilising the all-important ad spend on the platform.