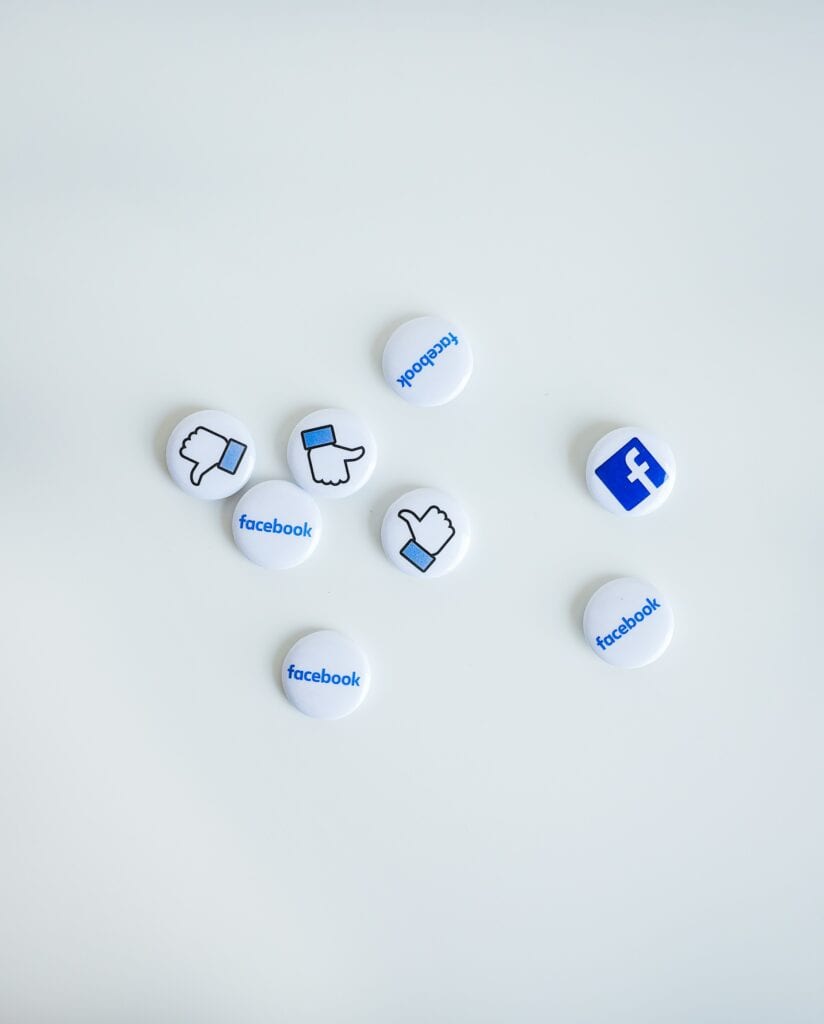 Facebook has announced a range of new video features and tools as part of its presentation to the International Broadcasting Convention (IBC) in Amsterdam this week.

With rehearsals, Facebook said that it will now give an option for publishers to communicate their Live videos to Page admins and editors only, allowing them to test their ideas before sharing them to a bigger audience.

Creators have been calling for a rehearsal choice for some time, enabling them to iron out the kinks before sharing with the world. It’s an easy inclusion, but one that will no doubt prove popular with those looking to make the best use of the option. The option will also be accessible via the Live API.

“Publishers often start a Live stream before the action begins, and this “stand by” slate can make the critical first seconds of the recorded video less engaging. With the trimming feature, publishers can specify exactly when they want the action to begin, or cut off the last few seconds of the broadcast as desired.”

A range of video recording options now has an identical trim tool built-in, moving in line with general video trends. And as Facebook notes, those first seconds – when broadcasters are often saying their hellos and waiting for people to join – can be uncomfortable when checking out a replay.

Facebook is also to extend the maximum duration of Live videos to 8 hours when broadcasting via the API, up from the 4-hour current limit.

“We know that some publishers require longer broadcasting times to accommodate things like sporting events, news days and gaming broadcasts, so this update will enable them to capture the full length of these events. For example, NASA used this new capability to broadcast an 8-hour spacewalk.”

Facebook declared a continuous live-stream API back in 2016, which enabled selected publishers to broadcast 24/7, though that option does not enable replays, and is still only available to selected partners. The 8-hour limit will apply to everyone else.

Facebook are also adding in a new simulcast option, which will enable Live video publishers to “broadcast simultaneously to more than one online streaming service” via the Live API, which can make it more accessible to share your content to a larger public, while Facebook has also now added Live to Facebook Lite, bringing it to a new user group.

Live video continues to show great results in driving engagement, a key aspect to expand reach on the platform, so if you haven’t considered it before, maybe its worth giving the option another look. These new elements will add to your capacity with the option – though some technical expertize is requires to augment the benefits of these updates.