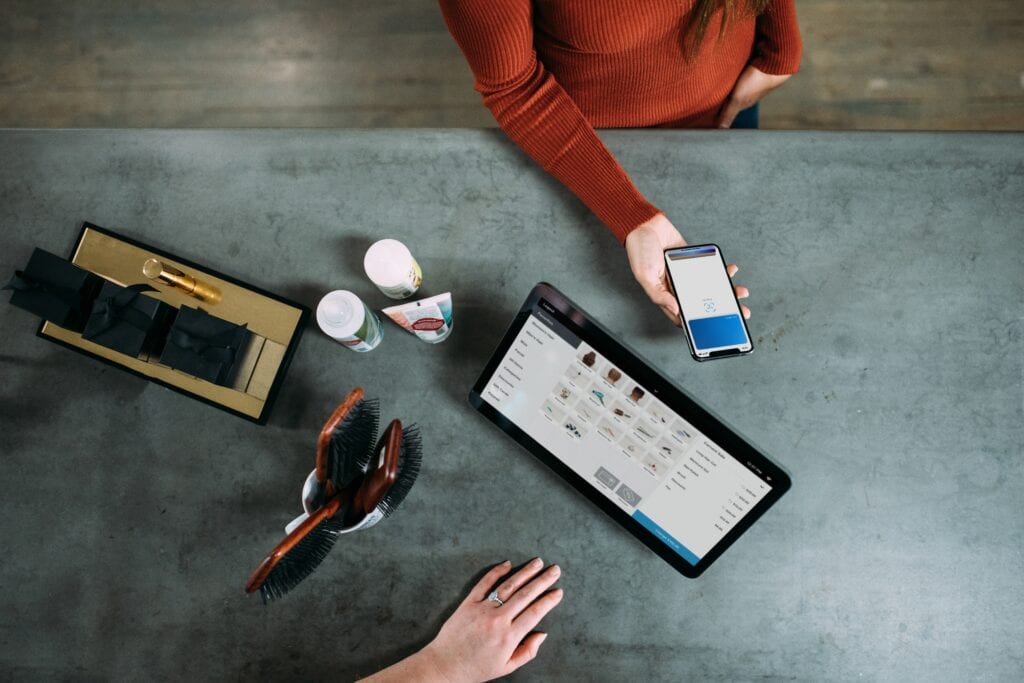 Facebook recently announced that the final details of its cryptocurrency, Libra. This will essentially allow users to buy or things or send money with almost zero fees.

You’ll be able to buy or cash out your funds at local exchange points, such as supermarkets and be able to spend it through a third party wallet app, or Facebook’s own ‘Calibra’ wallet. This new feature will be built into both Whatsapp, Messenger and its own app.

One thing to note is that Facebook won’t fully control Libra but rather get a single vote in its governance, similar to other founding members of the Libra Association, including Uber and Visa.

Instead, Facebook will launch a subsidiary company called Calibra that will be associated with crypto dealings as well as protecting users privacy. This means that the payments you make with Libra alongside your Facebook Data, won’t be used in ad targeting and that your real identity will never be tied to transactions. However, Facebook and other members of the Libra Association will be able to earn interest on the money users funds that are held in reserve to help keep the value of Libra stable.

Facebook’s ambitious bid to create a global digital currency, promoting financial inclusion for the unbanked has more privacy and decentralization built in than many critics expected.