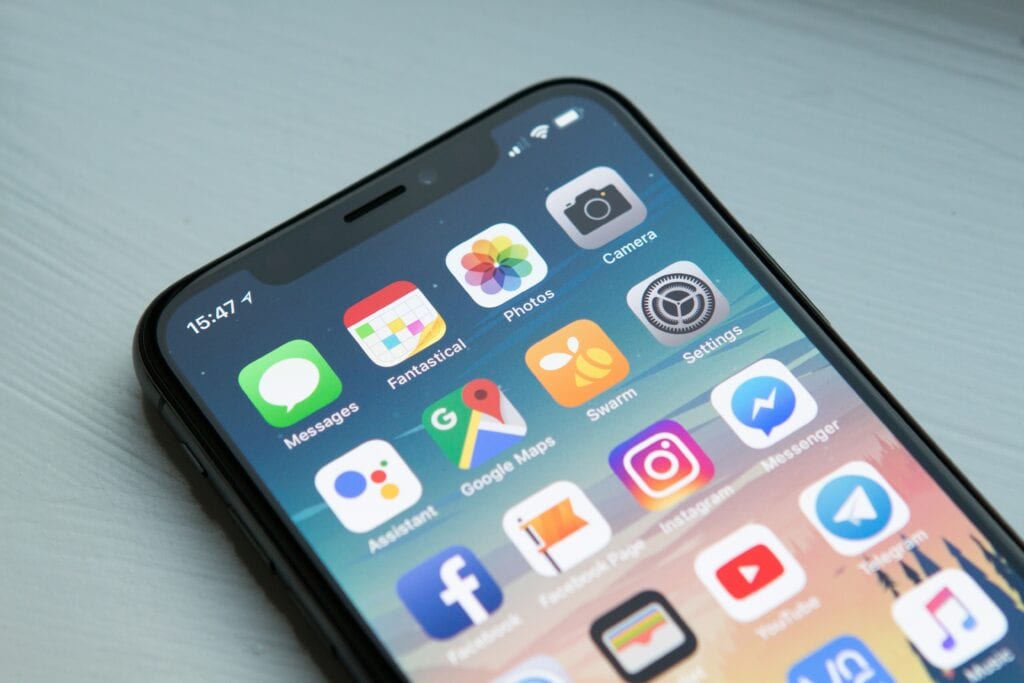 Facebook has announced a large range of updates within the messenger app which will allow new lead generation automation options as well as appointment booking options.

One of the larger elements of the update is the launch of Messenger lead generation templates. Facebook first previewed this new feature in their F8 conference in May earlier this year.

Facebook that explained that “This new template within Facebook Ads Manager enables businesses to create automated experiences to help qualify leads within Messenger. Businesses can continue the conversation with prospects directly in Messenger and integrate with existing CRM tools to seamlessly to track leads.”

The new lead generation flow, when integrated with your CRM, can provide better responses based on user feedback, and also then track the relevant leads for response at a later date – for example, when the desired item is back in stock.

This option will drastically improve Facebook’s Messenger Bots – of which, there are now more than 300,00 active on the messenger platform. The more options that businesses have to utilize them, the more popular they will eventually become. Additionally, as utility increases, consumers can also be expected to become more attuned to bot usage which will further boost their appeal.

The second feature that was announced at the F8 conference was the addition of an integrated appointment booking option which can be used directly in messenger.

This option will enable businesses to integrate their own Messenger response flow with existing calendar booking software, all facilitated within the app.

“With this feature, businesses can convert Messenger conversations into in-store traffic, online and phone appointments, and more.”

Facebook has said that the option will be rolled out to all businesses and developers globally later on this year.

Facebook is also updating the Standard Messaging response window for those using Facebook’s Send/Receive API to 24 hours only – as opposed to the current “24+1” setting.

Up till now, businesses have had up to 24 hours to respond to a message received in the Messenger application whilst using standard messaging, with an additional allowance to send one message after that 24-hour window.

“The +1 message that allowed businesses to send 1 additional message after the 24-hour window will no longer be available starting Jan 15, 2020. This change aligns with people’s expectations of faster responses from businesses.”

That could be a huge change, particularly for those who’ve already integrated Messenger into their current workflows. Outside of the initial 24-hour window, businesses will still be able to re-engage customers on Messenger via sponsored messages, and also by utilizing message tags to send updates on purchases, bookings, account changes, etc.

Additionally, Facebook is also reducing the number of available tags from 17 to 4 which will make it easier to understand acceptable use cases.

The four new categories for Messenger tags, which are going into effect in January are:

Whilst simplifying the tagging process, it will also give clearer guidance around what responses are acceptable within the system.

Phasing Out The Discover Tab

The last major element of the update also includes the phasing out of the Discover tab in Messenger. This used to showcase relevant businesses and bots that users might be interested in.

This feature was originally launched back in 2017. The main aim of Discover was to showcase the capacity of Facebook’s growing bot eco-system and spark user interest. But since launch, users haven’t been interested in the tab.

“As a part of our continued commitment to simplify the Messenger experience for people, we will begin to phase out the Discover tab over the next several months. Simply put, we want to make it more seamless for people to reach out to businesses on Messenger in places where they’re already looking to connect. We will put more investment into tools to connect people and businesses – including updates to m.me links, web plugins, various entry points across our family of apps, as well as ad products – that lead to Messenger. Businesses will continue to appear in the app through the search feature and advertising surfaces, making it easy for people to connect with them.”

So while Messenger will still be able to showcase relevant brand profiles via search, the original tab will soon disappear.

In addition to these changes, Facebook will also be limiting access to its Subscription Messaging beta program to ‘vetted news organizations’ only. The option is aimed at providing current and relevant news updates to interested users, however, Facebook says that some companies have misused the process, leading to this change – though it is also interesting to note, as highlighted by TechCrunch, that this may align somewhat with Facebook’s coming dedicated new tab.