Deep Fake Technology: Is This The Beginning Of The End? 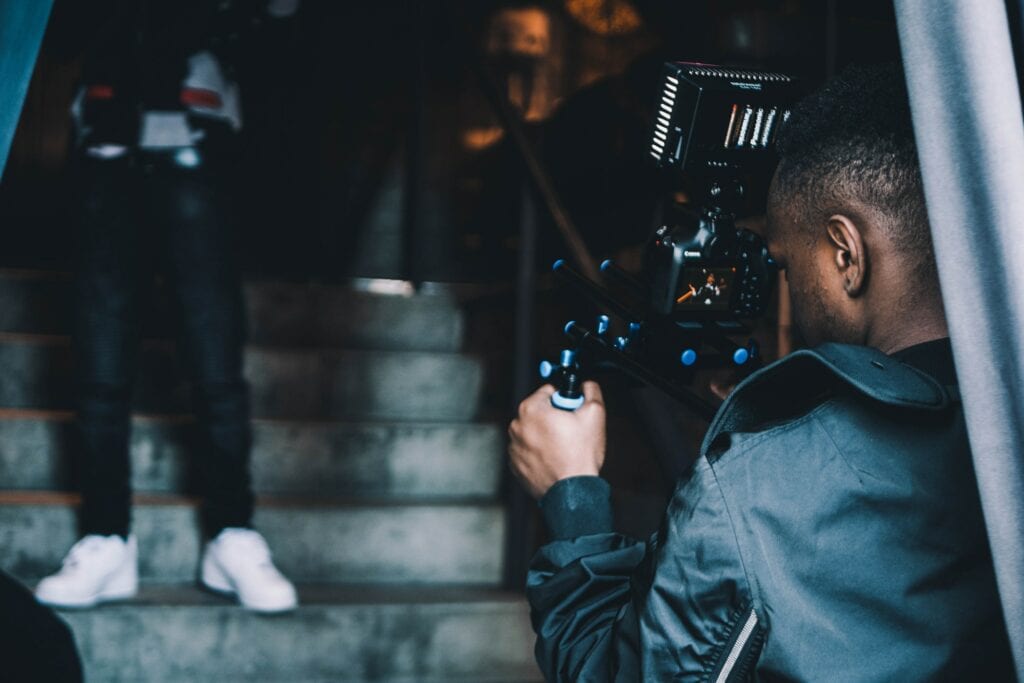 What is Deep Fake Technology?

Deep fakes are computer-generated audio and video files that falsely depict a person doing or saying something that has never happened. Essentially, it’s an AI technology that superimposes already existant photos and manipulates voice recordings to create realistic, but very fake videos.

If you’re still confused, watch this video below.

It comes without surprise that celebrities and public figures are often common targets for these deep fake videos. For example, back in 2018, Buzzfeed developed a deep fake video of Barack Obama. But instead of Barack Obama speaking, it was voiced over by comedian Jordan Peele. They created the video to warn people about the technology’s ability to manipulate reality.

Creating a harmless, entertaining deep fake is one thing, but the technology could be a huge threat in terms of national security and politics.

Marco Rubio, an American attorney, and politician say that these so-called “deep fakes” could lead to a minefield of issues.

He said “One of the ironies of the 21st century is that technology has made it cheaper than ever to do that … . In the old days, if you wanted to threaten the United States, you needed 10 aircraft carriers, and nuclear weapons, and long-range missiles,”

“Today, you just need access to our internet system, to our banking system, to our electrical grid and infrastructure, and increasingly, all you need is the ability to produce a very realistic fake video that could undermine our elections, that could throw our country into tremendous crisis internally and weaken us deeply,”

What do you think – just a bit of harmless fun? Or the beginning of the end? Let us know below…