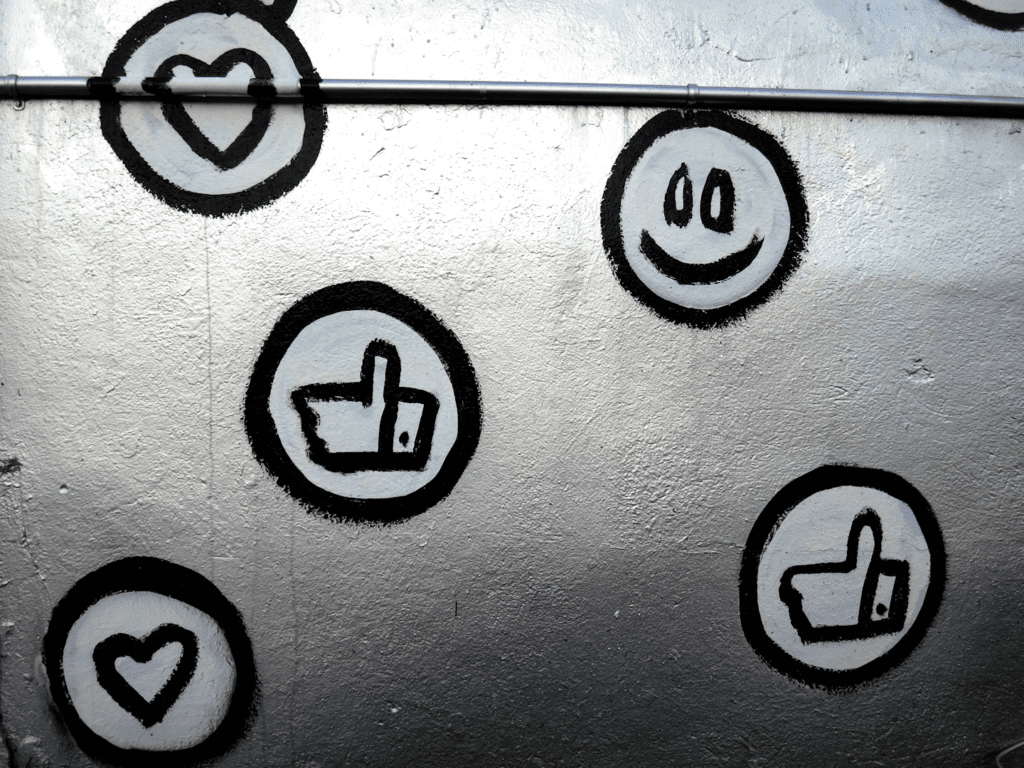 There has been a lot of controversy around how much we can trust influencers on instagram in the news over the past year. And in a brand new 49-minute documentary, influencers have been put under the spot light.

The aim of this, is to expose the shocking things that happen beneath the grids’ surface and delve into the ‘lawless economics’ of the platform.

Instagram has over 1 billion active users and has become an income and sought after lifestyle of many of these users.

The documentary was released by the broadcaster, VPRO, a Dutch public broadcaster and is completely free to watch on both IGTV and Youtube.

In the documentary, the narrator discusses that there are potentially 100 million ‘fake’ accounts being used all over the world. Everyone from big time celebrities through to national authors will buy followers in order to be perceived as ‘higher status’ and thus more popular.

Sara Melotti, a photographer featured in the film went on to discuss that ‘instagram has become a number game. Numbers are gods today, meaning the number of followers [or] the number of likes unfortunately determines whether you get work or not as a creative freelancer.

The photographer has previously discussed her concerns over what the platform has become and discusses everything from fake followers due to engagement pods.

The new documentary also follows a recent experiment by photographer Trey Ratcliff, who released a book showing how easy it was to make an Instagram account, buy fake followers, and convince big brands to collaborate with and sponsor his posts.